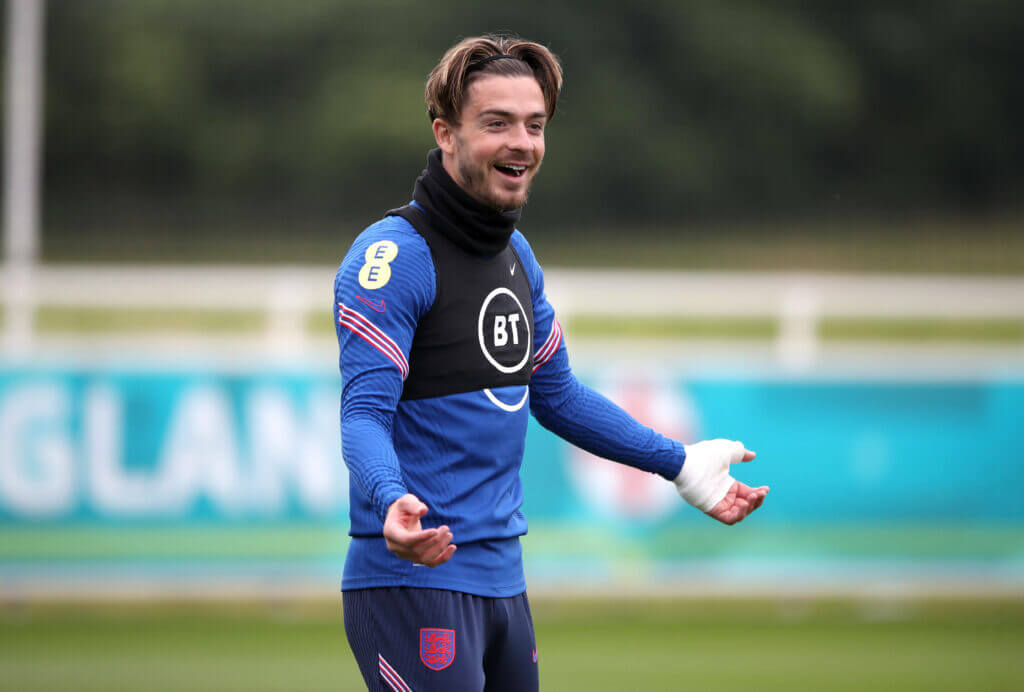 It seems Manchester City have won the race to sign Jack Grealish this summer.

The latest report from the Daily Mail states that City secured the playmaker’s services. It’s basically a done deal.

The Premier League champions have been tracking Grealish for a while, and the Daily Mail claim that City will complete a record-breaking £100million deal for the Aston Villa talisman.

Note – it’s not “may”, but “will”. The extra emphasis suggests that City are not just confident, but they have pulled off a massive move for Grealish.

The report adds that talks between the two clubs have progressed rapidly and that City have now agreed a huge deal.

Grealish is keen to join City and play under Pep Guardiola. It seems the move will go through once the European Championships are over.

The 25-year-old has four years left on his Villa contract, but he appears to have played his last game for the club already.

Grealish has spent his entire career at the Midlands club. The offer submitted by City is massive, and Villa should now use the money wisely to rebuild the squad.

Villa have already signed Emi Buendia from Norwich and have seen a £25m bid rejected for Arsenal’s Emile Smith Rowe. They have also signed Ashley Young on a free transfer.

Grealish will become a British record signing for City if the £100m deal goes through.

City are also keen to sign Harry Kane from Tottenham Hotspur and have seen an opening bid of £100 rejected.

It has been reported that Spurs chairman Daniel Levy could be willing to change his mind if City offer of £150m for the England striker.