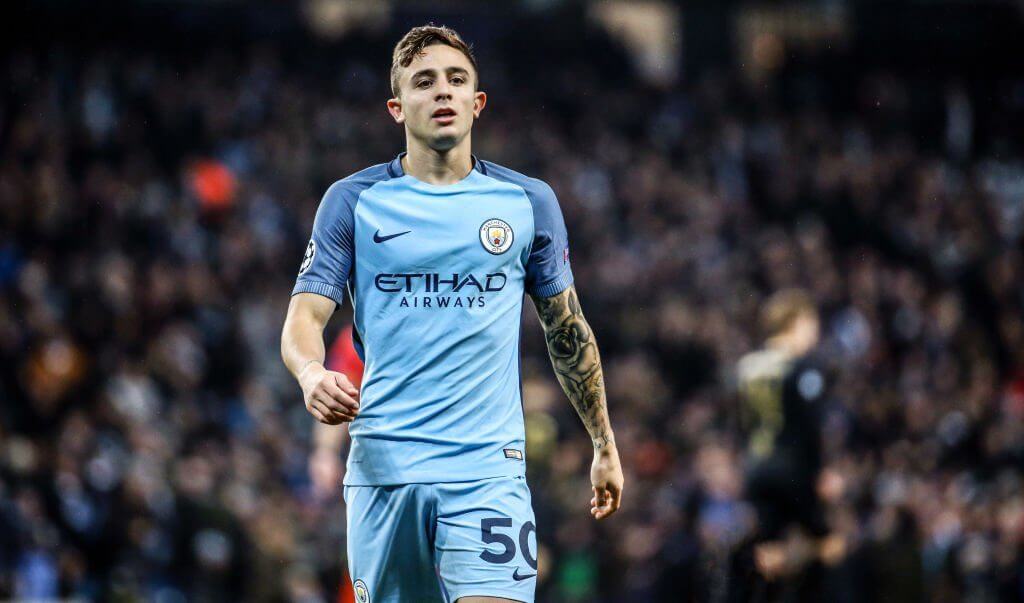 The 20-year-old was on loan at Girona this season and he helped them beat the drop from La Liga.

The young defender will now look to continue his development in the Bundesliga with Stuttgart. The German outfit came close to securing their place in the Europa League this season and they will be hoping to go one step further next year.

Maffeo is very highly rated within the game and the young right-back could make a big difference for Stuttgart next season.

The 20-year-old was a regular starter for Girona during his time at the club. He has made 47 appearances for the La Liga side during his 18 months at the club.

However, he has struggled to hold down a place in the first team squad and a move away is the best option for him at this stage of his career.

Not going to lie this is a big loss

Errmmmm… can’t quite get my head around this one. Surely there’s a buy back clause or something similar?

NOOOO. That was our future right back!!!

Sad to see him go, but hey, I ended up selling him in my FIFA 18 career. Good luck, Pablo!

Why? Surely got to be a buy back clause, he has just had a cracking season! #MCFC

This is very disappointing ? I hope we have a buy back clause . His future is with City!

Disappointed. He had such a brilliant season at Girona. He coulda easily been a first team player for us…

Best of luck to him, gonna be a top player