Chelsea were comfortably beaten 2-0 by rivals Manchester City tonight, with Manuel Pellegrini’s side advancing to the quarter finals of the FA Cup. 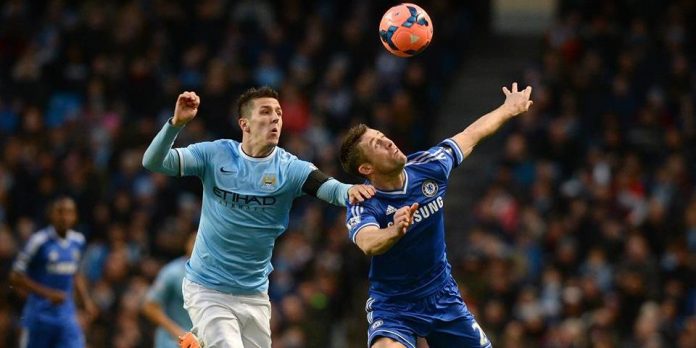 The Blues were comprehensively outplayed by City, who exacted revenge upon Jose Mourinho’s side for the 1-0 Chelsea win earlier this month in the league.

Stevan Jovetic and Samir Nasri bagged the goals, with the former having a particularly decent game, bar an appalling dive in the second half. David Silva ran the show from the heart of midfield, with the Spaniard setting up substitute Nasri for the killer second goal.

Check out some of the best photos from the game below: 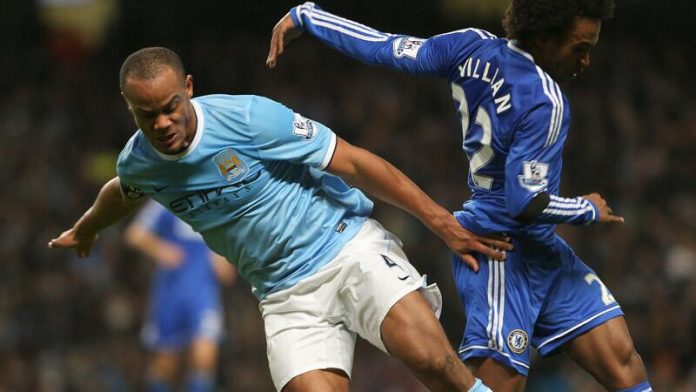 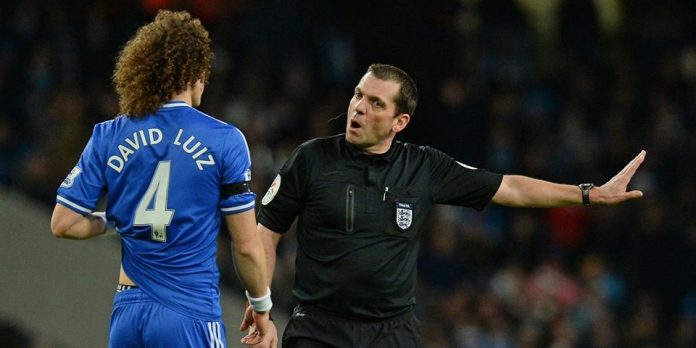 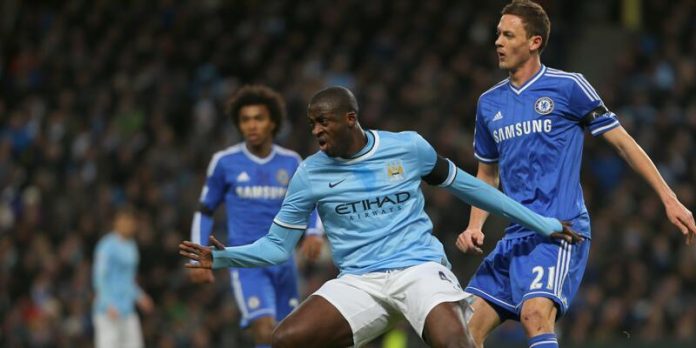 What do you think? Will Chelsea recover quickly form this defeat? Let me know in the comments below…