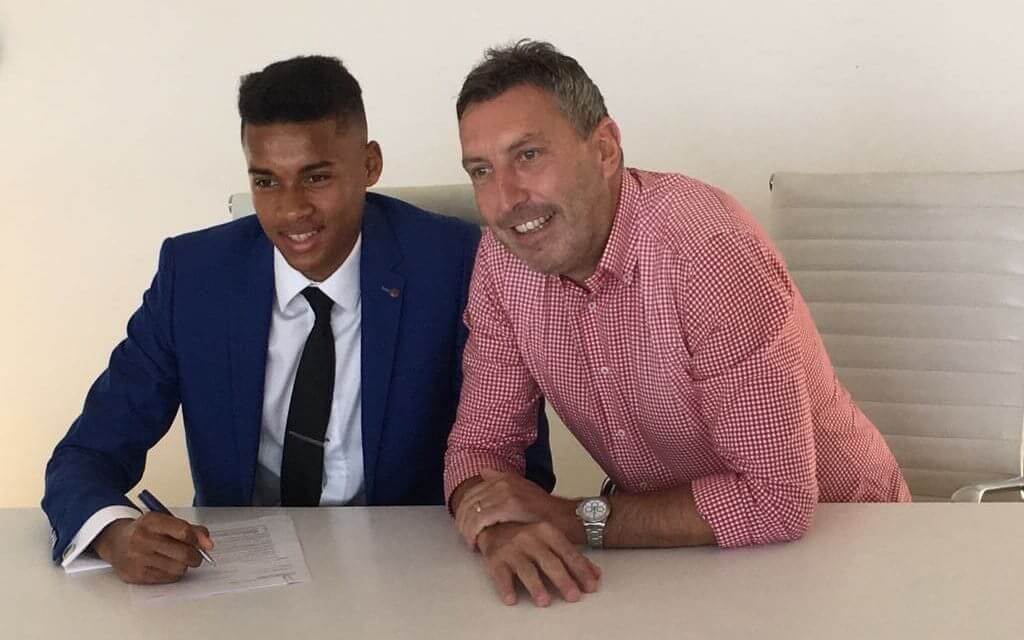 Manchester City have agreed on a deal to sign the highly talented Irish keeper Gavin Bazunu.

According to the Telegraph, Premier League giants Tottenham, Chelsea and Liverpool were also keen on the player. The likes of Celtic were keeping tabs on the 16-year-old as well.

The Premier League champions will pay a fee of around £420,000 to Shamrock Rovers for Bazunu. It will be a record transfer for a non-professional in Ireland.

The report claims that Spurs submitted a number of bids for the player but City’s offer proved to be the most attractive. The played visited Chelsea before making his decision as well.

The player was in Manchester earlier this week with his family to finalize the terms of the transfer. He also met with the club’s academy director Jason Wilcox.

Bazunu made his debut for Rovers earlier this season and he managed to four consecutive clean sheets at the start of the season. His performances in the Ireland Premier Division and the Europa League qualifiers attracted the interest of the other clubs.

City will be delighted to have beaten the competition and the player could join them at the start of next season or in January.