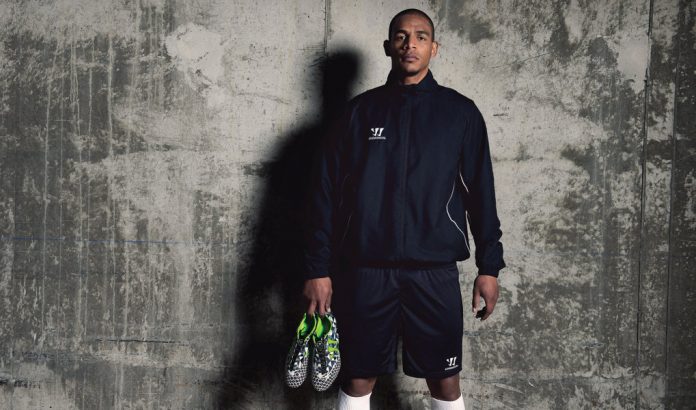 Manchester City are in talks with Galatasaray for their Brazilian midfielder Fernando Reges.

The Turkish outfit are keen on signing the 30-year-old this summer and both clubs are looking agree on a fee.

According to reports, Galatasaray are willing to pay around €5-6 million for the experienced defensive midfielder but Manchester City are determined to recoup around €8-9 million.

Fernando joined Manchester City from Porto in 2014 for a fee of £12million. He has a contract until 2019, but the midfielder has failed to establish himself as a regular starter at Etihad.

Galatasaray are hoping to reach a compromise for the player in the coming weeks. Reges is not a part of Guardiola’s first team plans anymore and was a squad player for most of the last season.

He will be hoping to play regularly next season and a move away is the ideal solution for him. With the World Cup coming up, Reges will be hoping for a national team call up.

Apparently, Reges has already agreed on personal terms with the Turkish giants. 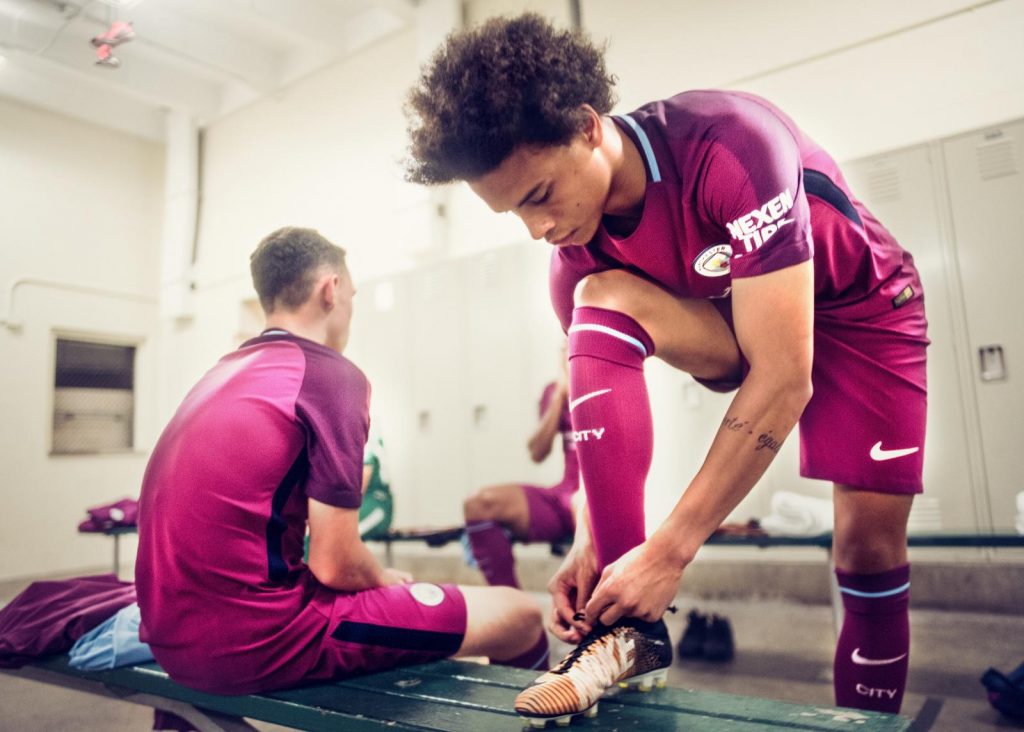 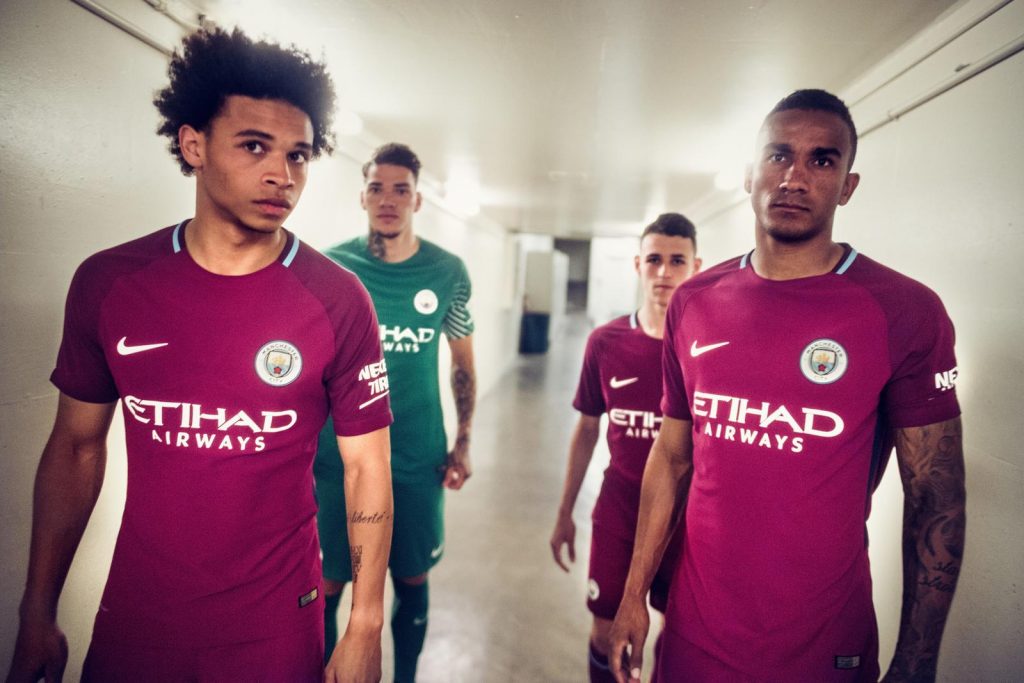 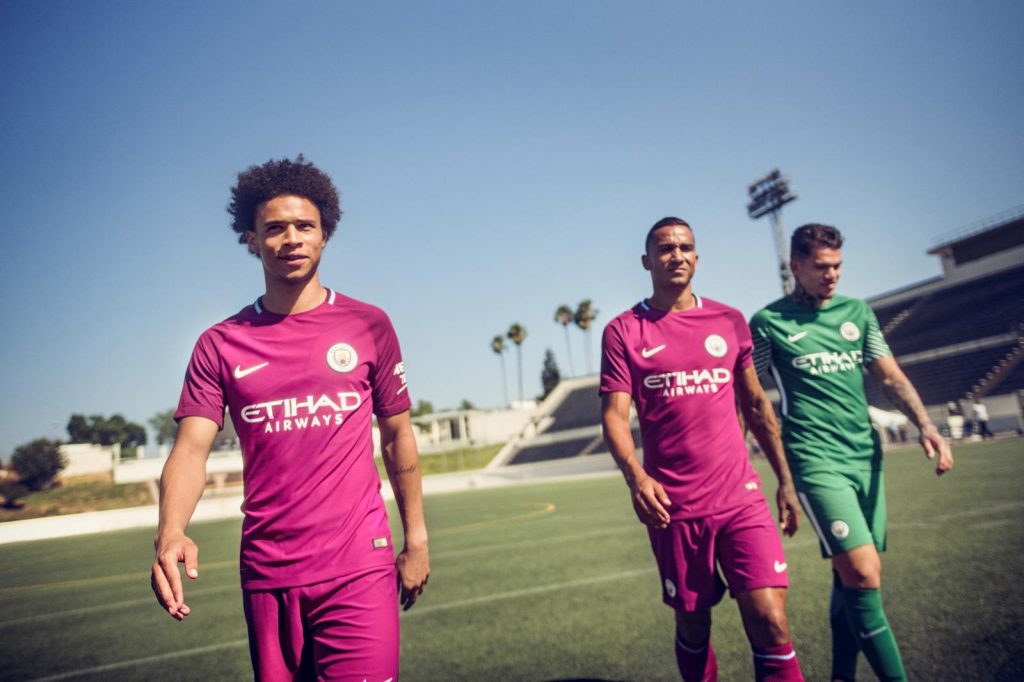 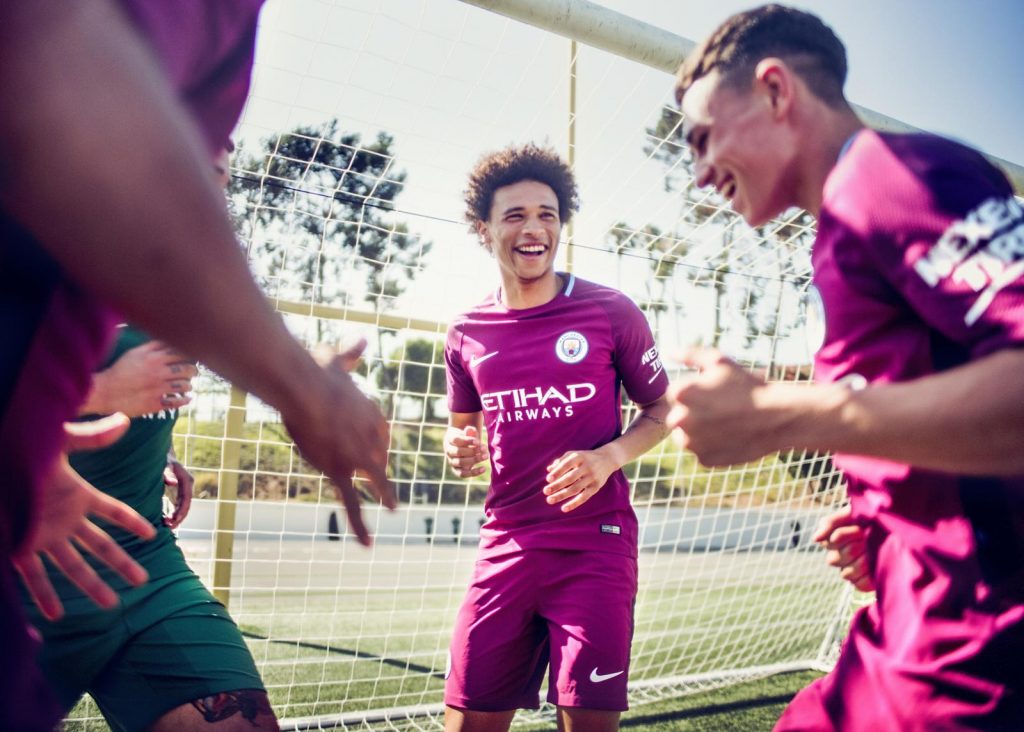 In other news, Manchester City have unveiled their 2017/18 away kit earlier today.

Nike have confirmed that the new kit will be worn for the first team in Los Angeles tomorrow in the International Champions Cup.

The new kit boasts a complete maroon look, a colour that has been ever-present in City’s kits throughout the years. The shirt and the socks come with the iconic blue trim.

Nike have used the AeroSwift technology in the new kit which will improve the fit and finish for the athlete in motion. The stripes on the kit will maximise ventilation by expanding when the player is in motion. Also, the socks come with the NikeGrip technology for the ultimate foot-to-boot connection.