The goalkeeper saga at Manchester United is one that has kept us hooked all throughout the transfer window so far. After all the stories surrounding David De Gea’s potential move to Real Madrid, it was revealed earlier today that Victor Valdes would also leave the club.

The Spaniard, who signed an 18-month deal at Old Trafford in January, has been ousted publicly by manager Louis van Gaal, who called his attitude into question after he refused to play for United’s second team.

The Dutchman seems to have had a back-up plan all along, as it has now been revealed by Gianluca Di Marzio that the Red Devils are favourites to sign Argentine goalkeeper Sergio Romero. The former Sampdoria man is currently without a club after his term with the Serie A side ended.

United have been extremely efficient thus far in the window, bringing in some fantastic additions to the squad in areas that were weaknesses last season. Bastian Schweinsteiger and Morgan Schneiderlin have been brought in to solve the central midfield conundrum, while Matteo Darmian offers them the privilege of a top-quality right-back. 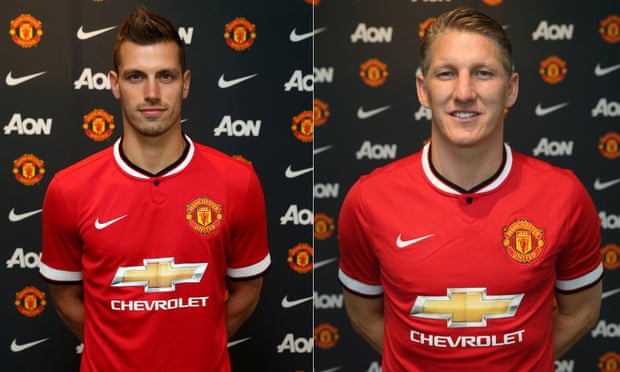 Romero was one of Argentina’s stand-out players in last year’s World Cup in Brazil as the South Americans reached the finals, to many people’s surprise. He played a starring role in the semi-finals against Van Gaal’s Netherlands side, as his saves led to a penalty shootout victory. He also had a good Copa America recently, but couldn’t prevent another final defeat despite saving a penalty in the shootout against Chile.

Italian side Roma were in a tug-of-war with United for his signature, but the Premier League side have now emerged as frontrunners. They are willing to offer the 28 year-old shot stopper around €2 million a year in wages. 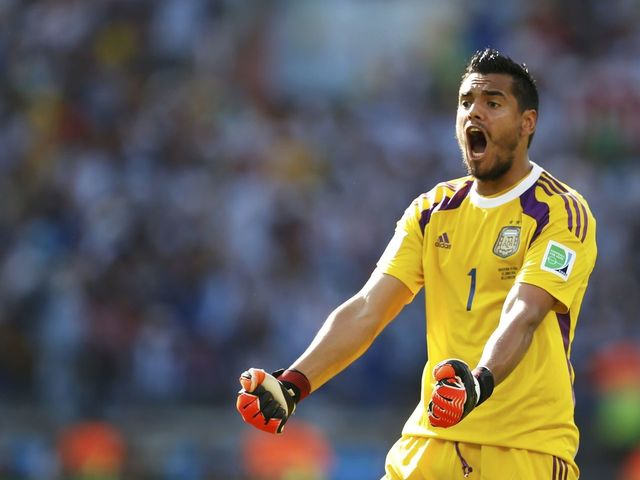 In case De Gea stays though, Romero will have to be content with a place on the bench and some sporadic appearances. But, if the Spaniard’s move to the Santiago Bernabeu goes through, the Argentine could find himself to be Van Gaal’s first-choice. Considering that De Gea was the club’s standout player last season, winning several points almost single-handedly, Romero will have big boots to fill.