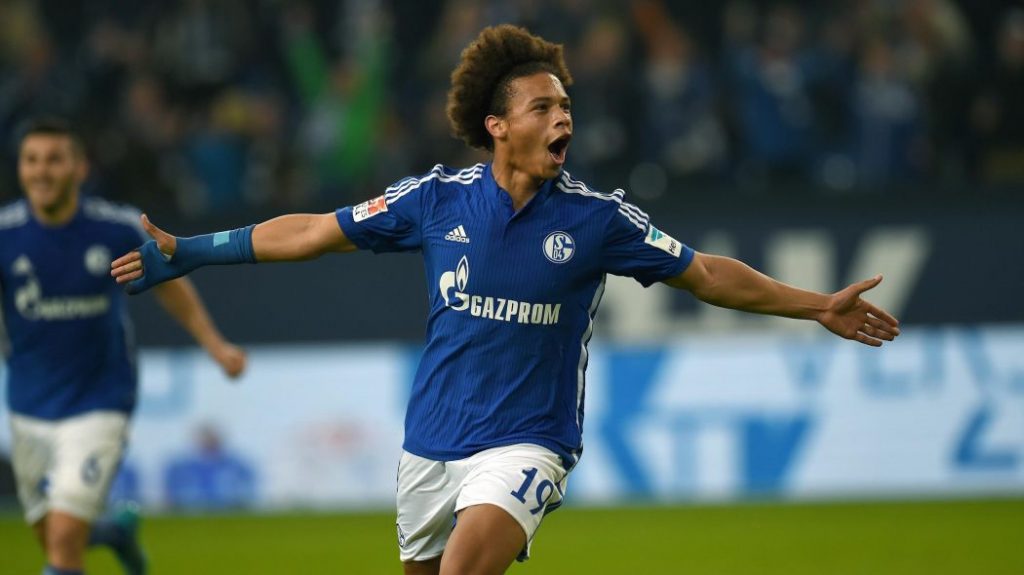 Manchester City have completed the signing of German attacker Leroy Sane from Bundesliga outfit Schalke 04 for a reported fee of £37 million.

The 20-year-old, who was part of the Germany’s squad for the Euro 16 in France, has signed a five-year deal to join the Premier League giants.

Following completion of his move to England, Sane told Man City’s official website:  “I feel really good, I’m happy to be here and happy that it has all worked out. Now I can settle here in Manchester and play for City.

“One of the reasons I decided to join City was Pep Guardiola; he convinced me to come here and that I can continue to progress. I know I will learn a lot under him and now I can take the next step in my career.

“I think he can make me a more complete player. I think I will need a bit of time to start with because it’s another league and there’s a different style of play but I think I can adapt very quickly.”

Sane is dubbed as one of the best young prospects in the game currently and appeared poised to leave Schalke all summer after the German International’s another excellent season, where he scored eight goals and providing six assists in 23 Bundesliga starts last campaign.

And after weeks of speculation, Sane arrived in Manchester on Monday to undergo a medical to seal his switch to the two-times Premier League winners.

Man City boss Guardiola said of the signing: “He is a special talent, and an exciting player that I think our supporters will enjoy watching.He has great technical ability, is comfortable on the ball and there is much to admire about the way he plays football.

“He is fast, enjoys creating chances for others, works hard for the team and scores goals, too. He also has a very positive attitude and will fit in well with our squad.

“At 20, he is still developing as a player but he is already a member of the German national side and I think he will be a fantastic asset to our Club. We are very happy he decided to join us.”

Sane will become Pep Guardiola’s fifth signing at Man City with the likes of midfielder Ilkay Gundogan and attacker Nolito having already arrived in the North-west of England earlier this summer.