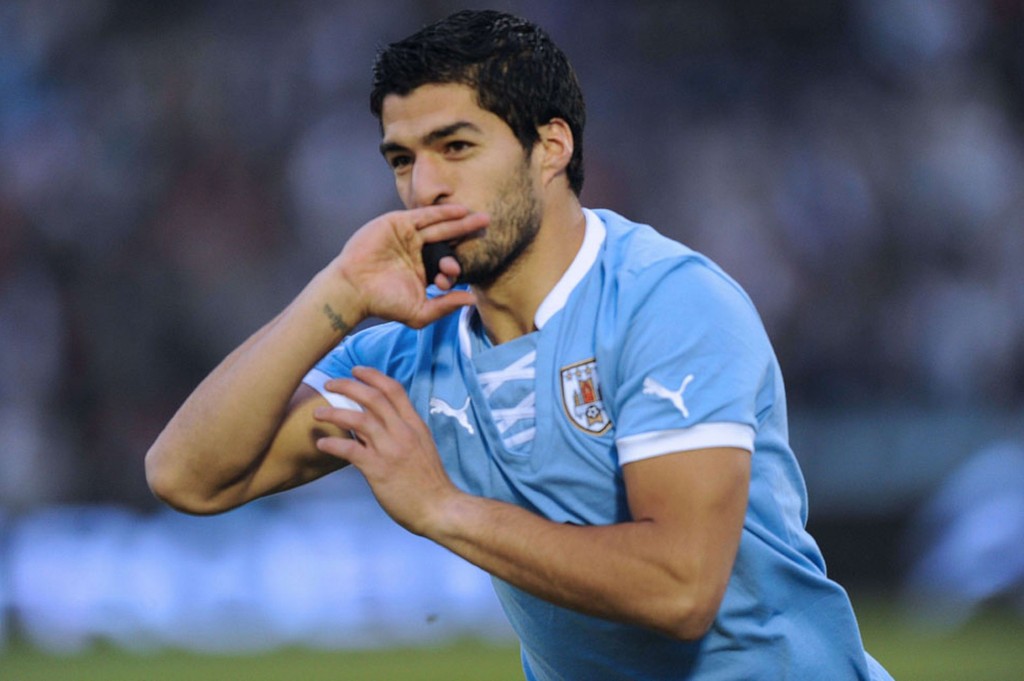 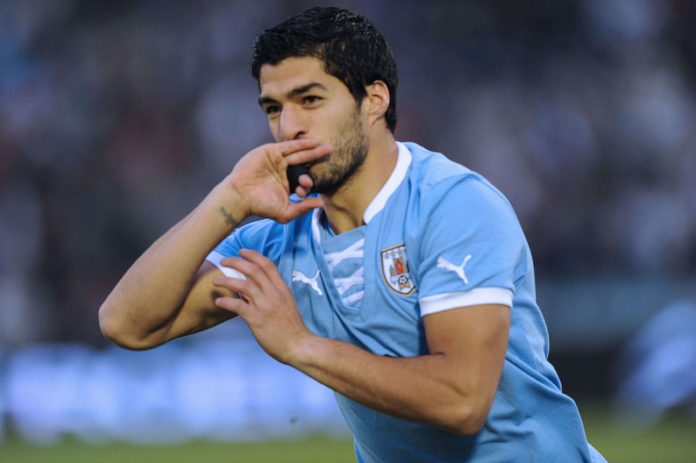 Luis Suarez has terrorised the Premier League defences right throughout the recently-completed season. Now, he’s completing preparations for this summer’s Finals and another chance to give English defenders the shivers when they clash with his Uruguay team at the Arena de São Paulo in their Group D showdown on the 19th June.

Prior to this, Luis has added yet another exciting way to prepare, having just signed as the newest brand ambassador for 888poker. It’s terrific news for the brand, adding to their raft of celebrity ambassadors, including cricketing legend Shane Warne – another magician that England struggled to cope with in his time! As part of their agreement, Luis Suarez will be taking part in a major press conference to answer questions about his future plans (as usual, the transfer rumours about any major talent start to swirl around at this time of year).

A seminal season for the striker

The Liverpool star was an obvious winner of the PFA Player of the Year Award – amazingly the first non-European to be so honoured. He followed this up by completing the double by also being named winner of the Football Writers Award. He was the Premier League Golden Boot winner with 31 goals in 33 games (astonishing considering his belated start to the season). A player who gets lots of stick from opposing fans, mainly because they wish he was playing for their team, it’s thrilling to watch the stunning skills and note they are matched to a terrific work rate throughout any game. He’s a chaser of lost causes, and, more than once, turns them into winning moments. Maybe he should also take up poker!

A tale worth telling

Luis Suarez was born in Salto in January 1987. It’s the second biggest city in Uruguay, located in the far northwest of the country, and only the width of a river away from Argentina. He was the fourth of seven brothers, and the family moved to the capital, Montevideo, when he was a youngster. After his parents separated, the brothers continued to live with their mother.

Like many great Scots players through the years, he learned his first football lessons kicking a ball around the city backstreets near his home. Now, he and his childhood sweetheart Sofia have two children, although Benjamin, at just a year old, might not quite be ready yet to follow in his father flashing footsteps!

As with many modern South American footballers, Suarez headed to Europe to forge a career. He was spotted and signed by Groningen’s scouts whilst playing for Nacional in his home country. From there, he moved to Ajax and on to become the then record signing for Liverpool. Soon he was the idol of the red half of that city. Now, the world stage awaits the flourishing of a truly great world class player.

The taking of chances

Great strikers and clever poker players have much in common. They share the ability to spot and then boldly take that tiny chance to change the course of any game or tournament. To find out about some terrific ways to do this through 888poker, here’s a YouTube video that’s well worth a watch.