Liverpool striker Andy Carroll will undergo a medical on Tuesday at West Ham United, as the £35 million striker is looking to fly back from his holiday trip in the United States to complete the formalities at Upton Park.

The Reds are left with no other options rather to sell the striker for £15 million (a huge loss, keeping in mind the investment they put in two-and-a-half years ago) to West Ham, where he played the entire last season on loan, as it became increasingly clear that he doesn’t fit into the plans of Brendan Rodgers.

Doubts cracked up over Carroll’s desire to leave the club, which made the situation complicated over the last few weeks; but as per reports from The Telegraph, the former Newcastle United player has agreed a six-year contract worth £100,000 a week to make the switch permanent.

Over to Luis Suarez and the club is getting increasingly annoyed with his pesky behaviours and interviews, where the Uruguayan is simply playing a flirting game dropping enough hints of his desire to join La Liga giants Real Madrid. 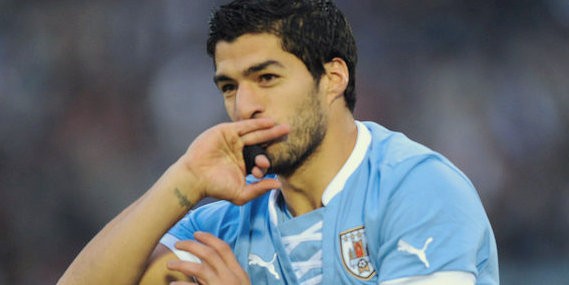 The Reds will demand a written confirmation from the player so that the club can swiftly act on this saga over his future.

Liverpool are expecting him to submit an official transfer request, reports the Daily Mail, while the club is looking to recoup a fee around £50 million if Suarez decides to leave though Madrid have yet to make any formal bid for the 26-year-old.

According to this report from the Guardian, Liverpool are edging closer to secure double deals for Sunderland goal keeper Simon Mignolet and Shakhtar Donetsk’s highly rated midfielder Henrikh Mkhitaryan.

The Reds have had their initial offer (£6.5 million) rejected for Mignolet as the Wearside club are demanding around £10 million for the Belgian, but there is a genuine optimism that a deal can still be struck.

The signing could leave an impact on Pepe Reina’s future at Anfield. The Spaniard’s agent recently stated that Reina would stay at the club amid strong interests from Barcelona and Napoli. 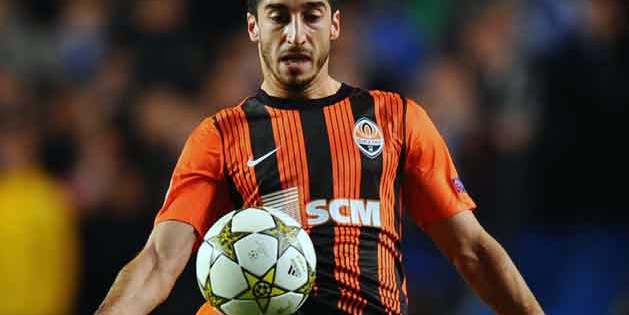 Liverpool are also expecting to conclude a deal for Mkhitaryan, who would cost around £22 million. The 24-year-old, who scored 25 league goals last season would be a great addition to the side and the Anfield club are hopeful about concluding the deal, although no formal offers have been placed yet for the Armenia international.

Barcelona need a central defender in the summer and according to Sport.es, the Catalan club have set their sights on Denmark international Daniel Agger.

Marseille forward André Ayew has insisted that he is a fan of Liverpool and has followed the Reds since childhood, but is currently not looking to leave the club.

And finally, Liverpool will conclude all documentations and other formalities for Iago Aspas when the transfer window opens at the end of the month, while the club will try to wrap up deals for Tiago Ilori and Luis Alberto within this week.