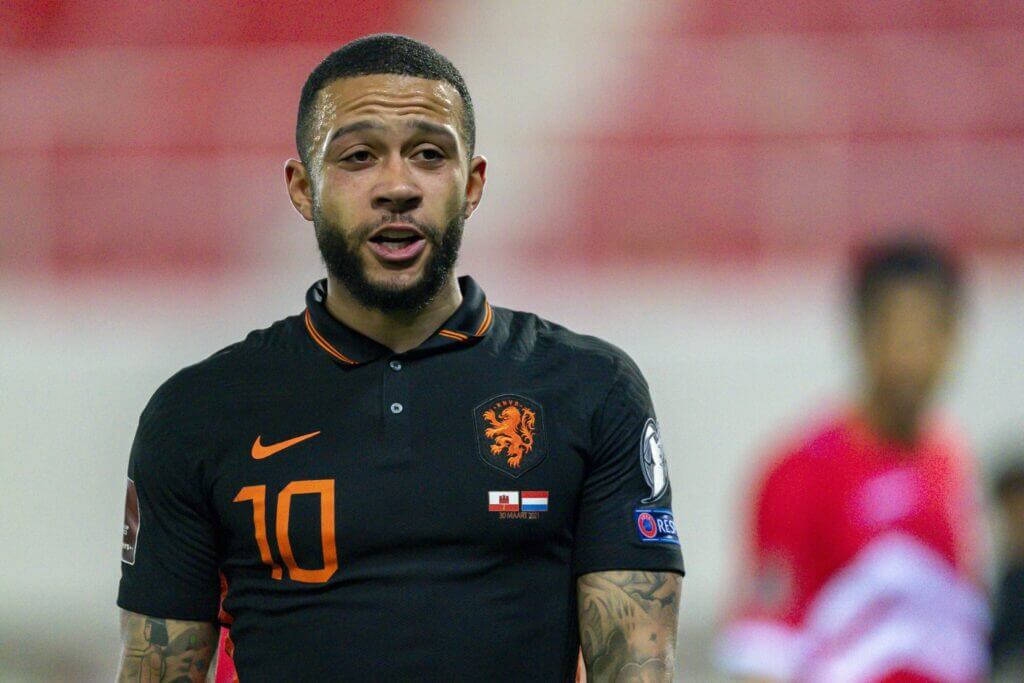 Liverpool have reportedly joined the race to sign Memphis Depay from Lyon in the summer transfer window.

Depay has been heavily linked with a move to La Liga giants Barcelona since Ronald Koeman took charge of the club. Serie A giants Juventus are also keen to sign him.

According to reports from Spanish newspaper Marca, Liverpool have made an offer to sign the 27-year-old Dutch winger.

The former Manchester United winger is out of contract at Lyon this summer and he is expected to leave the French outfit on a free transfer.

Depay has been in outstanding form, scoring 14 goals and provided nine assists in 30 league games this season.

The Dutch winger is all set to leave the club this summer. He prefers a move to Barcelona, where he would play under his ex-Netherlands manager Ronald Koeman.

Depay is a fantastic player and he would be a superb signing for the Reds, especially on a free transfer.

Since leaving United, his form has been sensational for the French side.

Liverpool need to bolster their attacking options in the summer, and Depay on free would be a massive coup.

In other news, Liverpool and Leeds are interested in signing Lucas Ocampos.