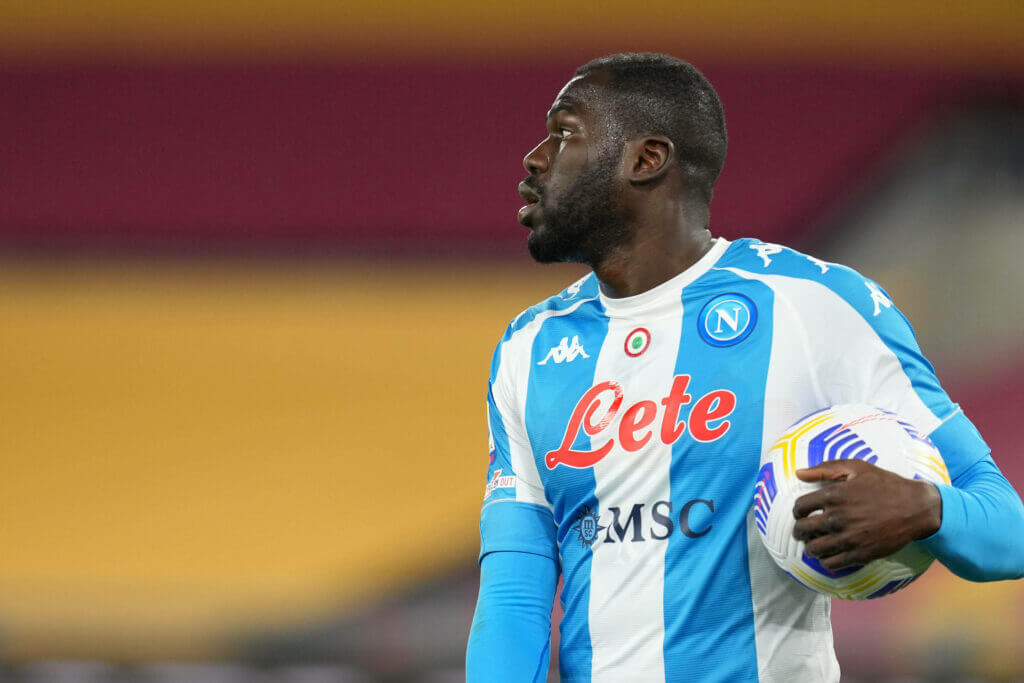 Napoli are willing to sell the defender this summer, and the Reds are at the head of the queue to sign him in a €50 million (£42m) deal.

The Senegal defender has been linked with a move away from Napoli in recent years, but he has remained with the Serie A club.

With his contract due to expire next summer, this window represents the final opportunity for Napoli to get a significant fee for him before they risk losing him for nothing.

According to Italian newspaper Gazzetta dello Sport, Liverpool boss Jurgen Klopp likes him, and the Reds have already made contact with Napoli ahead of a potential move.

However, the Reds could face strong competition from Merseyside rivals Everton. The Toffees are also keen on Koulibaly and are willing to sell defender Yerry Mina to fund a move.

Koulibaly turns 30 in June, and it seems highly improbable that Liverpool will pay over £40m for his signature when other attractive options are available in the market.

The Reds have been linked with numerous alternatives, with RB Leipzig defender Ibrahima Konate at the top of the list.

In other news, Barcelona have sounded out Tottenham Hotspur striker Harry Kane ahead of a potential move in the summer.