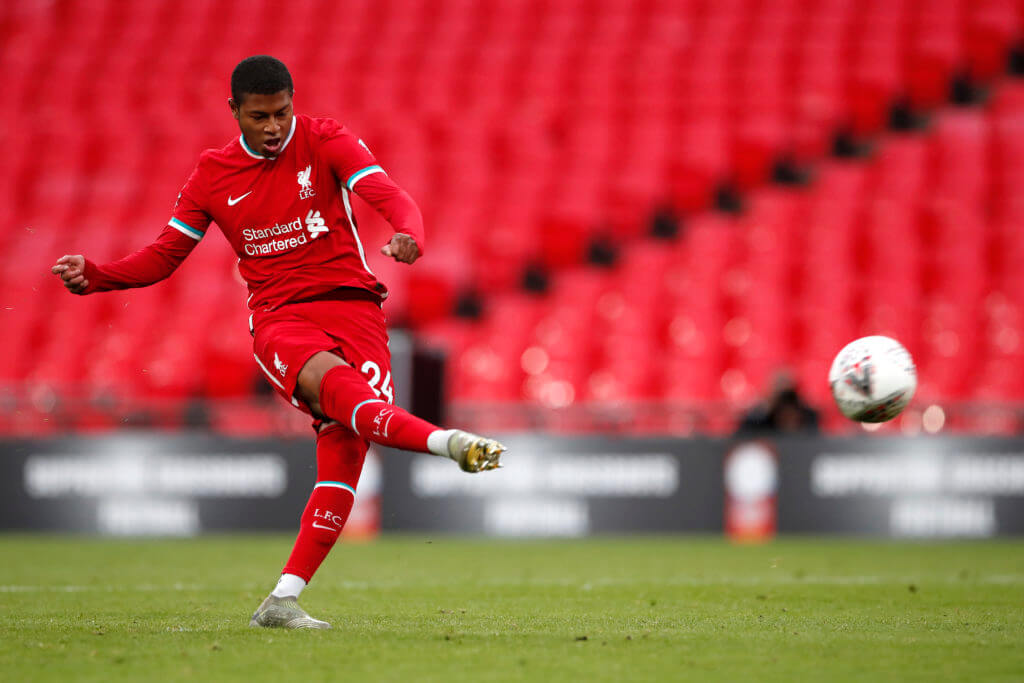 Liverpool forward Rhian Brewster is open to joining Sheffield United before the transfer deadline next month, a report from Sheffield Star claims.

The 20-year-old is widely regarded as one of the Reds’ most promising graduates, but he has yet to make any mark with the first-team squad.

Brewster impressed on loan with Swansea City during the backend of the previous season where he registered 11 goals from 22 appearances in all competitions.

Despite this, he has not been able to break into Jurgen Klopp’s plans, having failed to make the matchday squad for the first three games of the campaign.

It was initially suggested that Brewster could be loaned out for the 2020/21 season, but the hierarchy are now seemingly open to sanctioning his permanent exit.

However, the Reds are still unlikely to sell him on the cheap with a reported price tag of around £20m while they are likely to demand a buy-back option.

As per Sheffield Star, it is revealed that Brewster wants to link up with Chris Wilder’s side this summer, but no deal has been finalised between the sides to date.

The Blades have made a disappointing start to the new league season with back-to-back losses without finding the back of the net.

Hence, Wilder is desperately on the search for a new striking option. Aside from Brewster, the Blades are also alternatively looking into a move for Arsenal’s Folarin Balogun.