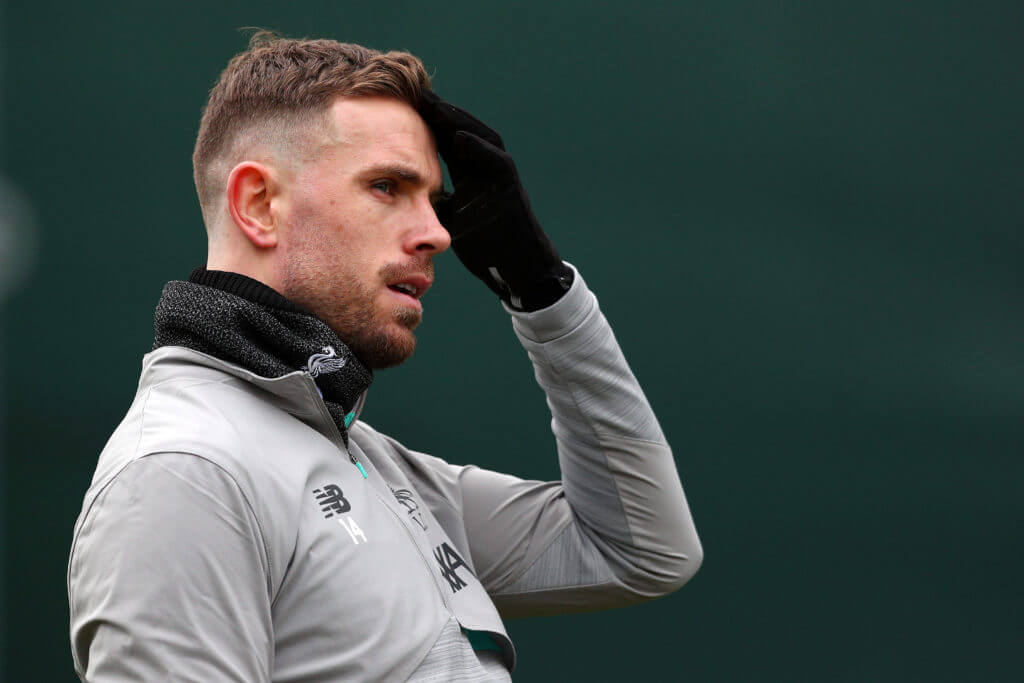 Liverpool fans have taken to social networking site Twitter to applaud their captain Jordan Henderson for his incredible gesture in setting up funds for NHS.

Football has taken a back seat following the Coronavirus pandemic, and thousands of people are losing their lives across the world. In the UK, the scenario isn’t different, and the country is under lockdown at the moment.

In a crisis situation like this, footballers and the football clubs are trying their best to help the authorities as much as possible. Liverpool skipper has taken a great initiative to organise a coronavirus fund that will raise millions of pounds for the NHS.

He has contacted his fellow Premier League captains to set up the fund for NHS.

Health secretary, Matt Hancock, alleged earlier this week that Premier League footballers were not playing their part by taking wage cuts since the crisis started. However, after discussions held with Professional Footballers’ Association on Friday, it was decided that the players will be asked to take a 30% drop in their wages.

According to reports from The Guardian, Henderson’s idea is for Premier League footballers to contribute to a fund for frontline NHS staff. Henderson is loved by the Liverpool fans, and they have poured their respect on him on Twitter.

Of course he did.

Likely PFA Player Of The Year.

Jurgen Klopp deserves as much credit as Hendo for this transformation.#LFC #YNWA https://t.co/AtwnJimlcC

Jordan Henderson is not only a wonderful football player and legendary Liverpool Football Club captain. He's also one hell of a human being. #LFC https://t.co/xR2yay7auQ

It's very easy to criticize

But let me tell the people who don't understand yet ….as a football player ….

Ladies and Gentlemen I give you a Leader of Men 👏👏👏

Jordan Henderson leads the collection of millions of pounds from fellow footballers for our #NHSCovidHeroes #LFC #footballunited #PremierLeague pic.twitter.com/DzpoOo44X4

Knew it would be Jordan Henderson who leads the Captains of all PL clubs to take a wage deferral. What a fucking leader and inspiration to young boys wanting to become footballers. Proud he is our captain and soon to lift that PL trophy #LFC