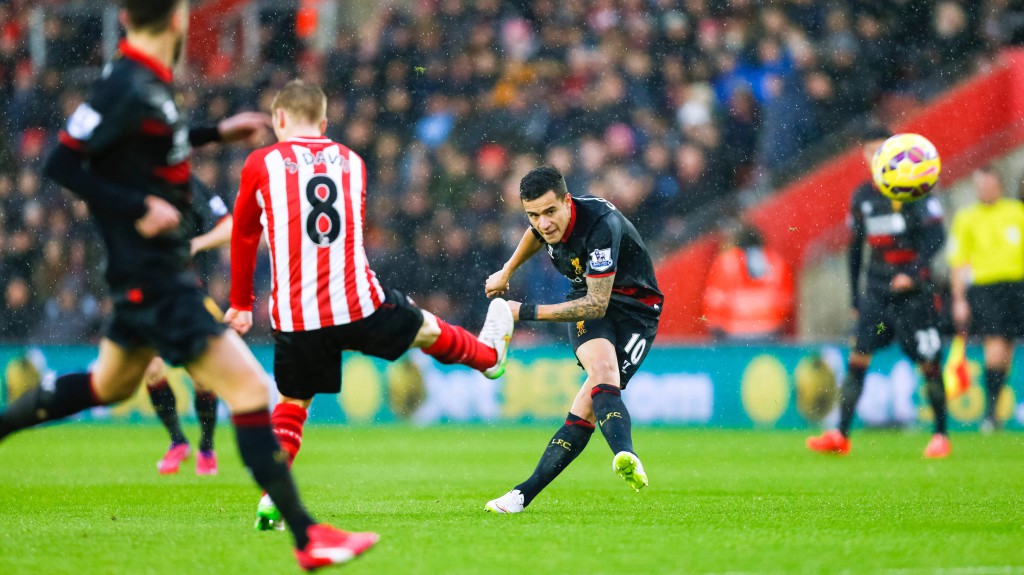 Jurgen Klopp said in the press conference ahead of Liverpool’s Capital One Cup clash with Southampton that he still cannot get rid of the Crystal Palace defeat out of his mind.

It was his and Liverpool’s first and only defeat since the German took charge at the iconic club. It only indicates that Liverpool are improving at a faster rate under Klopp than probably the manager himself has imagined.

There is an air of positivity around Anfield, and expectations are quite high at the moment. The Reds are riding high with momentum having won four games in a row in all competitions. The question is – what should be the minimum realistic target for them?

The Reds are currently sixth in the table – 4 points off top four, and six points off Manchester City at the top. The gap is fairly manageable keeping in mind, Liverpool will play all the big teams at Anfield in the second half of the season.

Key players like Jordan Henderson and Daniel Sturridge has returned to full fitness, and if Klopp can sign 1-2 players of his choice in January, Liverpool will have a good enough squad to challenge for the top four spot.

And I’m quite hopeful Liverpool will close the gap with Arsenal and Manchester City by the end of December. The Reds have enjoyed great results at Tyneside in recent years, and should fancy their chances against a team that have won twice in last 12 games in all competitions.

Likewise expect Jurgen Klopp’s men to win against West Brom, Watford and Sunderland. The only game, where Liverpool in theory could drop points is against Leicester away from home. However, last time when the Reds faced a top four team (Manchester City) away from Anfield, they won 4-1.

Although getting all of the selections correct will take some doing, the team atreadies.co.uk are offering a £1000 prize to the entrant that gets the most scorelines correct.