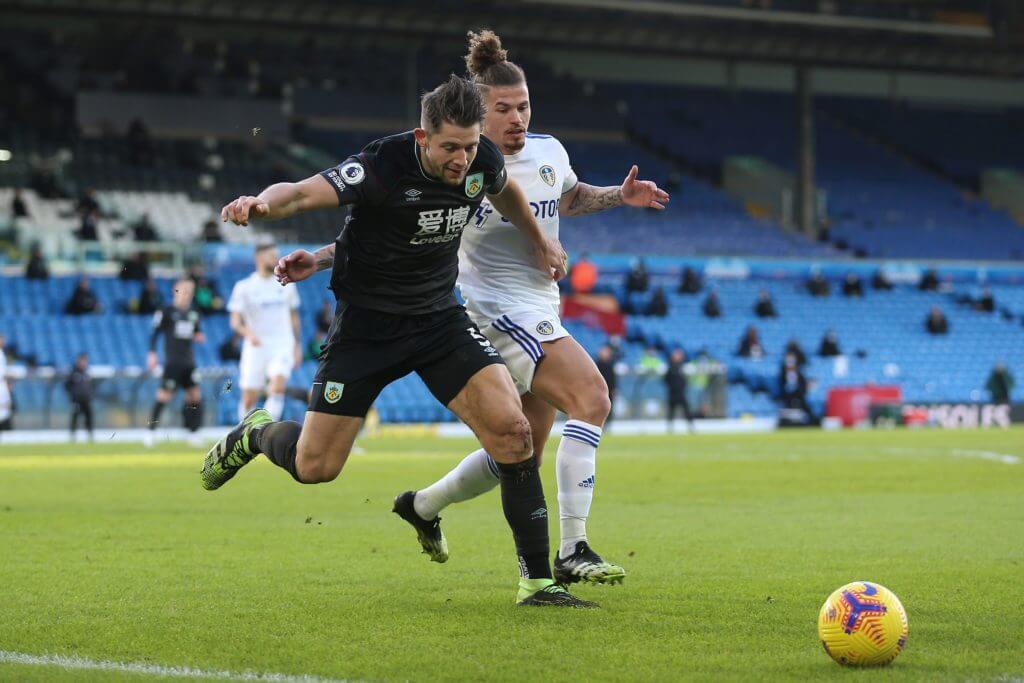 Leon Osman has showered praise on Leeds United midfielder Kalvin Phillips on Match of the Day 2 on BBC Sport on Sunday.

Patrick Bamford scored the only goal of the match to earn Leeds all three points, although the visitors were the better side of the two.

Sean Dyche’s side piled on the pressure in the second half, but the Leeds defence stayed resolute with Kalvin Phillips producing yet another virtuoso performance.

A lot of pundits commented on Leeds United’s style of play for the last few weeks, and especially after the 6-2 defeat against Manchester United.

There is a general feeling among the pundits that Marcelo Bielsa knows only one style, and that is the high-intensity football. Many even suggested that the Argentine will not change his style for the sake of results and that his naivety and stubbornness is hurting Leeds.

However, against Burnley, it was a different scenario. Leeds did create some very good chances, but the highlight of the game was their composed defending at the back.

Bielsa tackled Burnley’s attacking threat by bringing Phillips at the back in a three-man defence. The England international at times played as a sweeper, and Osman was full of praise for the Leeds midfielder.

“Phillips in particular of the three was absolutely fantastic, as you would expect him to be being a cultured player in midfield,” said Osman on Match of the Day 2.

The best part about his game (as pointed out by Stephen Warnock) was how quickly he sensed the danger and acted on it. He is a top-class midfielder, but his performance against the Clarets only reflects how versatile he is.