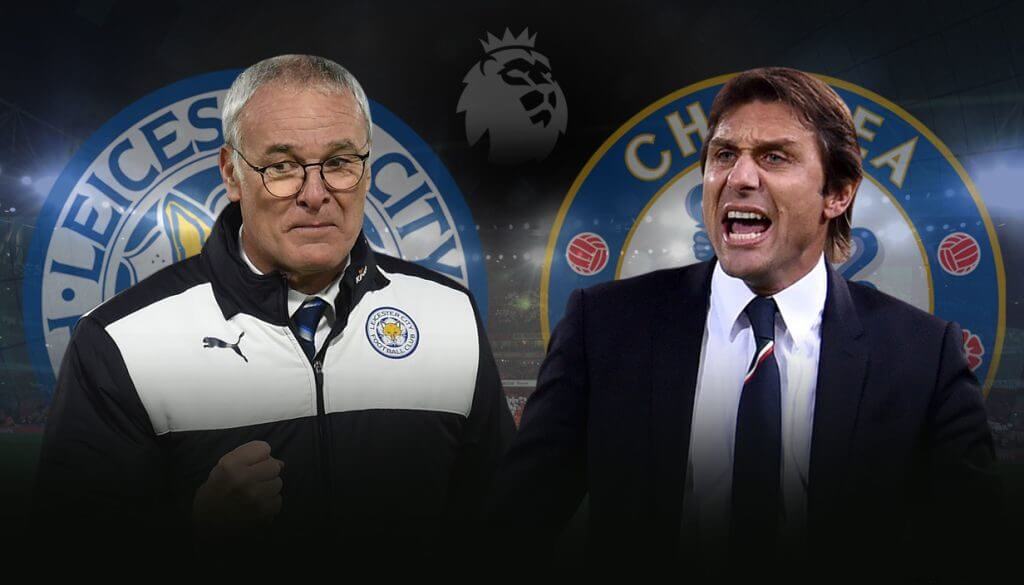 Leicester City host Chelsea in the Premier League this weekend and the Foxes will be looking to extend their recent unbeaten run with a positive result at home.

The defending champions have had a very poor season so far and are 15th in the Premier League table after failing to win 15 of their first 20 games. However, they have shown some improvement lately and are heading into this game on the back of a three-match unbeaten run.

The major blow for the home side will be the absence of Riyad Mahrez and Islam Slimani, both of whom are away on international duty with Algeria at the Africa Cup of Nations. Daniel Amartey is also at AFCON.

Chelsea were beaten 2-0 by Tottenham in their last Premier League outing and the league leaders will be desperate to bounce back with a win here.

The Blues were impressive in the FA Cup against Peterborough and managed to win 4-1 at home.

The Londoners have a very good record against Leicester and they are unbeaten in 11 of their last 12 games against the Foxes. Chelsea will be hoping to take advantage of Leicester’s problems and extend that record this week.

Antonio Conte will be without John Terry and Marcos Alonso for Chelsea’s trip to Leicester. The English defender is suspended and Alonso has a leg injury.

Leicester are undefeated in 23 of their last 25 home matches in the Premier League.

Chelsea have scored at least 2 goals in 10 of their last 12 matches against Leicester in all competitions.

Chelsea are undefeated in 11 of their last 12 matches against Leicester in all competitions.

Leicester have a very good home record and will be tough to beat. Bet on the Foxes to win or draw.

Chelsea have a superb record against Leicester and have been in supreme form this season. Get the Blues to win this weekend.

Leicester will want to build on their short unbeaten run with a win at home, but they are missing some key players for the visit of Chelsea.

Meanwhile, Chelsea will be desperate for a win here and will not want to drop more points after last week’s defeat.

This should be a close contest, but the away side should be able to edge it.