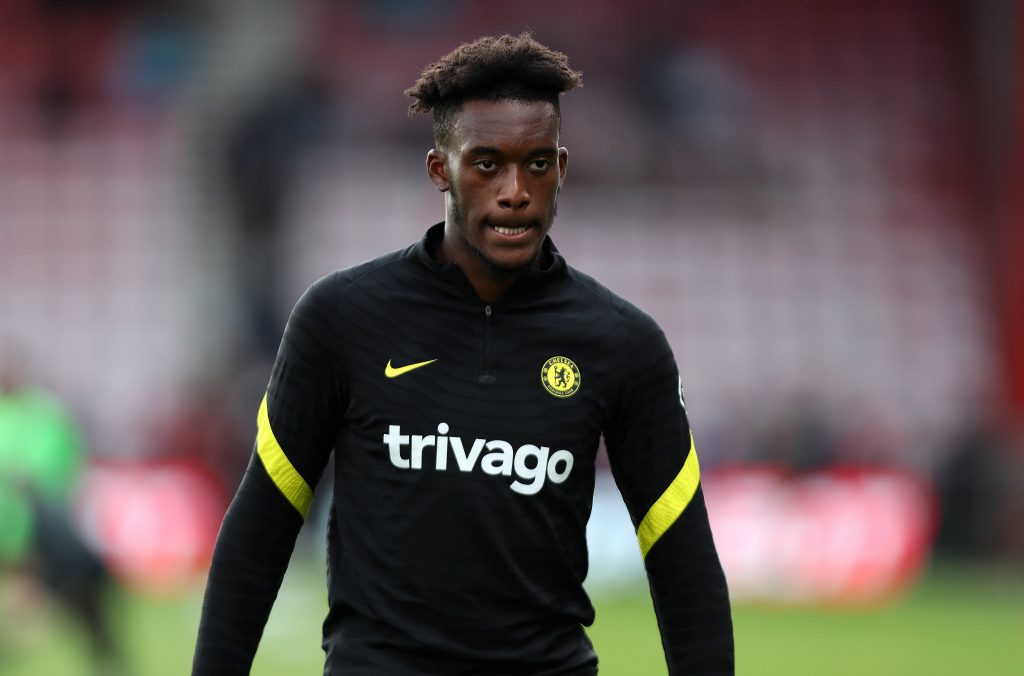 According to football.london, the Foxes have made an enquiry for the 20-year-old. Borussia Dortmund are also keen on signing Hudson-Odoi.

Hudson-Odoi is immensely talented and has a big future ahead of him. However, he cannot afford to waste another season on Chelsea’s bench.

He is yet to feature in any of Chelsea’s Premier League games this season, and it is evident that he is not a key part of Thomas Tuchel’s first-team plans.

The winger made just 10 league starts last season and needs to play more often to fulfil his potential.

Leicester will hope to secure a permanent move on deadline day, although a temporary switch to Dortmund may be tempting for Hudson-Odoi.

However, if the Foxes can give him the necessary assurances regarding game time, a move there could be the best possible outcome for him this summer.

Leicester manager Brendan Rodgers has a proven track record of helping young wingers improve and could do the same with Hudson-Odoi.