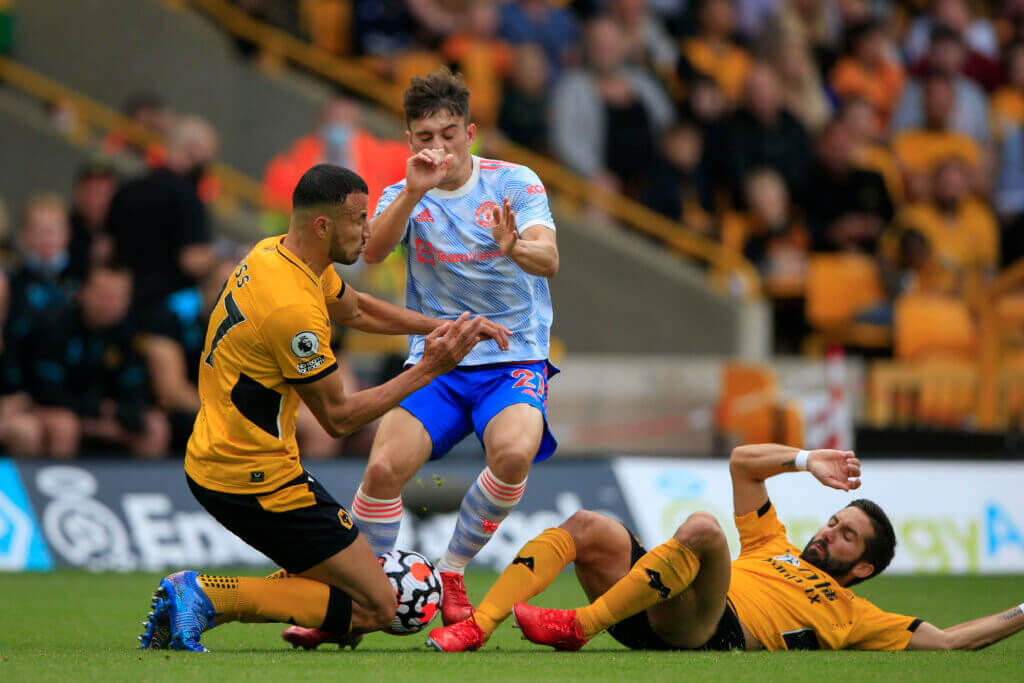 Leeds United have not given up on the chase to sign Daniel James from Manchester United, according to The Athletic.

United are ready to listen to offers for James, and several clubs are interested in securing his services.

We covered a report earlier today that James is attracting interest from Crystal Palace and Everton.

Brighton & Hove Albion are also interested, but The Athletic claim that the interest from them has cooled a little.

Leeds manager Marcelo Bielsa confirmed in his press conference today that he doesn’t expect the club to make any further signings.

However, The Athletic’s Phil Hay has claimed that ‘Leeds and Bielsa have a long, long interest in him’.

James came close to joining Leeds in January 2019. The player completed a medical, but the deal fell through on deadline.

He moved to Man United in the summer of 2019 and has made over 70 appearances in all competitions for the club.

United were initially reluctant to sell James, but the club are now open to offloading him following the arrivals of Jadon Sancho and Cristiano Ronaldo.

The Red Devils value him at more than £20 million, so Leeds will probably try to sign him on loan. However, the Whites are also open to a permanent deal.

Bielsa would like to sign James before Tuesday night’s deadline. He would be a cracking signing, but other clubs may enter the scene to secure his signature.