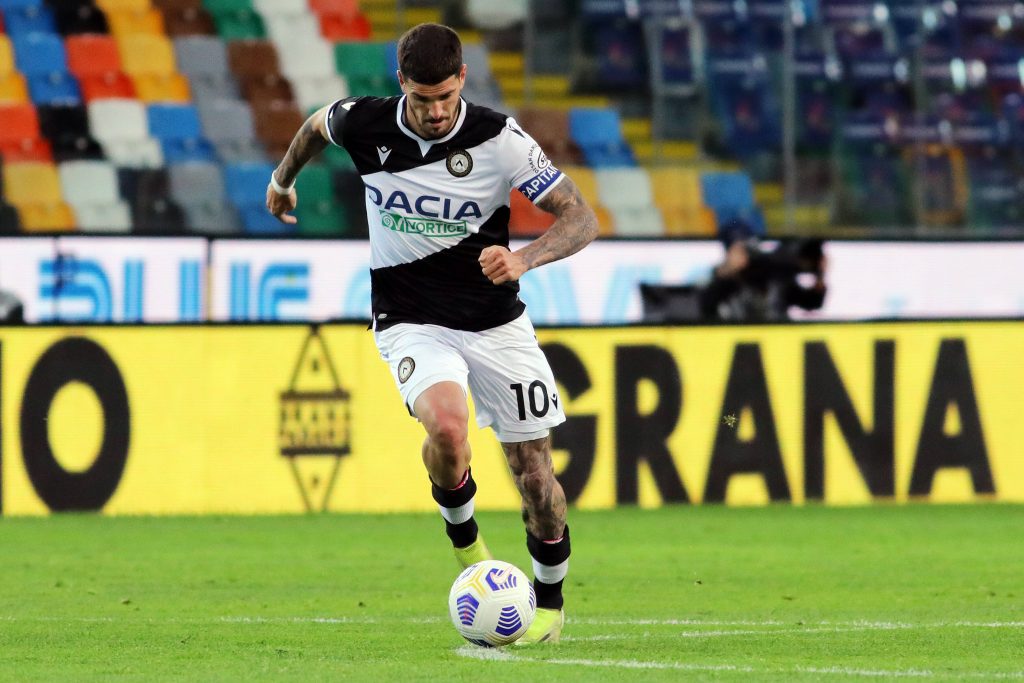 However, the Premier League club failed to agree a fee with his club Udinese, and de Paul stayed in Italy.

It appears that the Whites are prepared to resurrect their interest in the 26-year-old playmaker, with Football Insider claiming they have already made an enquiry.

De Paul was valued at around £37 million last summer, but Leeds will be hoping to lower the asking price.

The midfielder has a contract until the summer of 2024, and Udinese are under no pressure to sell him just yet.

According to the report, Leeds are prepared to pay a club-record fee for the Argentine midfielder as Marcelo Bielsa rates him highly.

SL View: De Paul would be the ideal fit for Bielsa’s style

Leeds could definitely use a creative midfielder, and de Paul could add a new dimension to their attack. He will add goals and creativity to the team.

The Whites have been outstanding this season, but they have struggled to control games at times.

Bielsa has players who can press the ball and initiate counter-attacks, but de Paul would allow them to control the tempo of the game when needed.

The 26-year-old has eight goals and nine assists this season, and Leeds will be eager to add his skill set to their squad.

The Udinese midfielder is clearly a quality player who could make an immediate impact in the Premier League.

The chance to work with a reputed manager like Bielsa next season could be tempting for de Paul.

Read: Leeds have been urged to sign German international this summer.