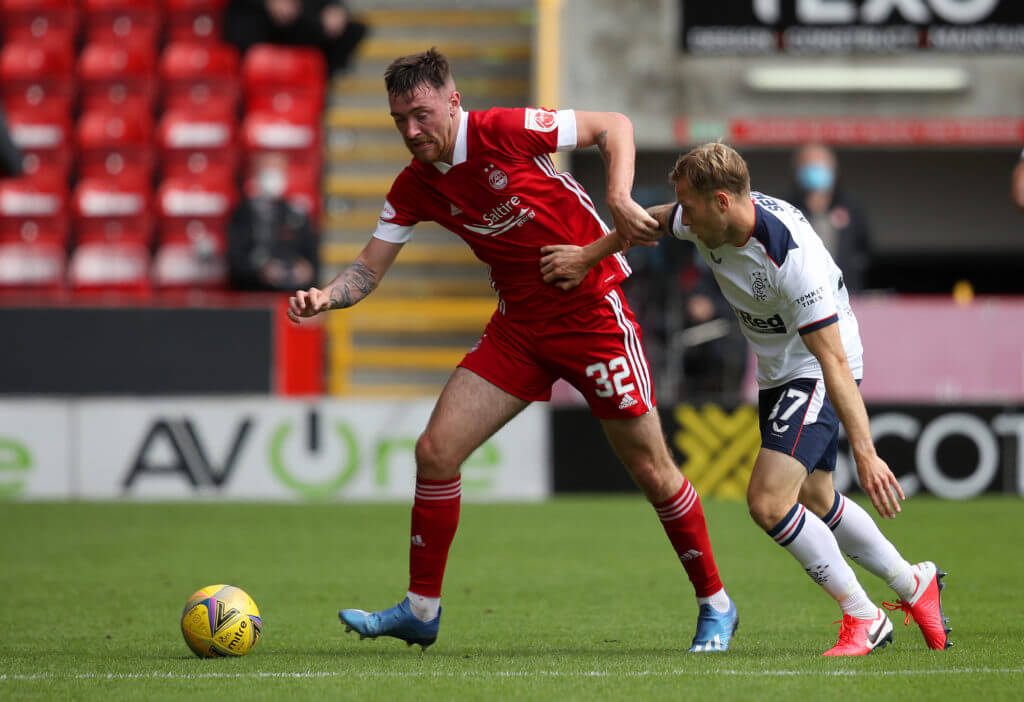 Ryan Edmondson has confirmed that he is heading back to Leeds United after his loan spell was cut short by Scottish outfit Aberdeen.

The Scottish club have confirmed on Twitter that the 19-year-old striker’s spell at the club has come to an end.

AFC can confirm Ryan Edmondson's loan spell with the club has come to a conclusion and he will return to his parent club @LUFC.

Everyone at Pittodrie would like to thank @Ryan_edmondson9 for his efforts and wish him all the best in the future. pic.twitter.com/DFxARAUf4x

The player himself has taken this opportunity to thank Aberdeen, saying it’s “been an honour” to play for them.

The youngster scored two league goals after signing at the start of August, but overall it’s been a disappointing spell for him.

He joined the SPL outfit on loan until January 2021 during the summer following Leeds’ promotion to the Premier League. He made 13 league appearances with Aberdeen, and it is highly likely that he may leave again on loan this month, preferably to an EFL side.

Leeds fans have taken to Twitter to express their reactions, with most of them not convinced whether he is good enough to play under Marcelo Bielsa at the moment.

He will never pull on a first team shirt. Simply not good enough. No pace. If he cannot get a start for Aberdeen he ain't going on our bench.

He coming back to a bench slot ? Or going back on loan somewhere else ?

His career will be away from ER you’d think.

Will be going on loan to a championship or league 1 team more than likely?

Edmondson is a highly-rated young talent whose career has been blighted by injuries so far. At the moment, it is almost impossible for him to get games for Leeds, especially after the Whites were dumped out of the FA Cup.

The likes of Tyler Roberts are struggling to play regularly, and there’s simply no way Edmondson would be drafted into the squad, even as a back-up option. He is way down the pecking order at Leeds, and the club should send him out on loan where he is guaranteed regular games.