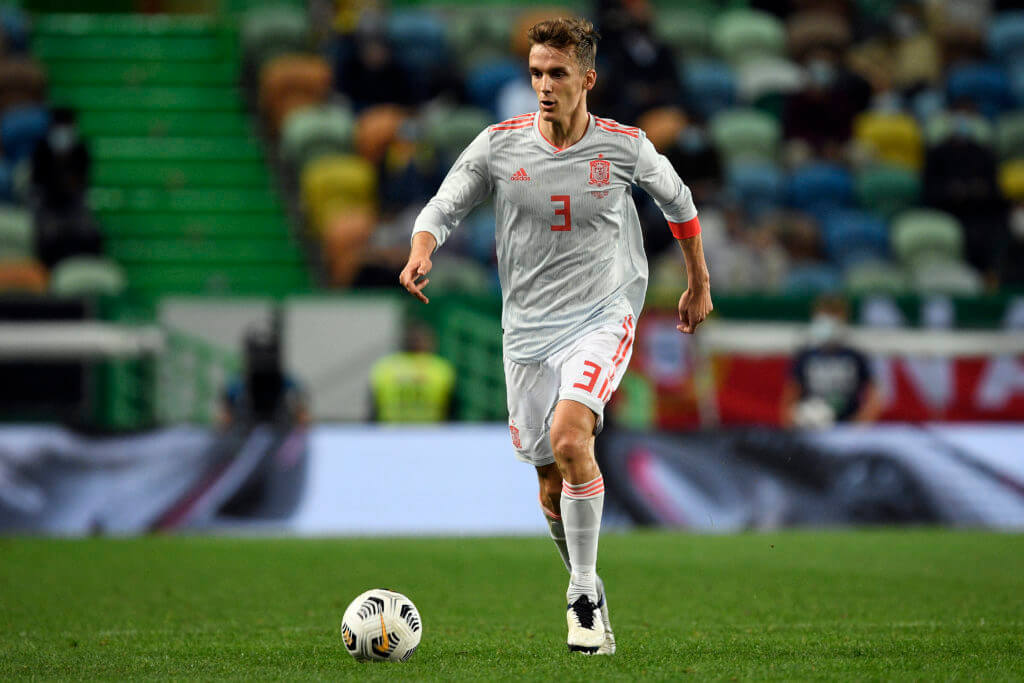 Leeds United centre-back Diego Llorente has picked up a muscle injury whilst on international duty.

Llorente, who is yet to play for Leeds, managed his sixth cap for Spain when he started in the friendly against Portugal last week.

The Spanish FA confirmed on Sunday that Llorente was withdrawn from the squad and will not travel to Kiev for the clash with Ukraine on Tuesday after picking up a muscle problem.

A muscle injury picked up by Llorente on international duty, according to the Spanish FA https://t.co/ORGkW1cLq6

Llorente was an unused substitute for the win over Switzerland on Saturday and Leeds have been informed of his knock.

The Spaniard joined Leeds during the summer transfer window for a reported fee of £18m from Real Sociedad.

Leeds skipper Liam Cooper has also picked up a muscle injury. He will be out for the next two games.

Cooper was a surprise omission from Scotland’s team to face Slovakia on Sunday and boss Steve Clarke confirmed he had picked up an injury.

both players due back in Leeds for assessment. Sounds like muscular injuries in both cases but the club still to establish the severity.

Leeds fans are hoping that the injuries suffered by them are not serious. Here are some of the selected tweets:

Why are they even playing international football?

World Cup and the Euros yes but what is the point of the Nations League?! Especially with the delay of leagues starting this season.

Eugh. I hate the international break. We have even more to fear now we’re a PL club and have more international players. Fingers crossed it’s nothing too serious and him and Cooper will be fit for our next game.

Hopefully that’s just precautionary and is nothing serious, either way Rob Price will soon be on it!

Bloody hell. Was rooting for him to get a start 🤦‍♂️

What a joke. At least he isn’t first choice