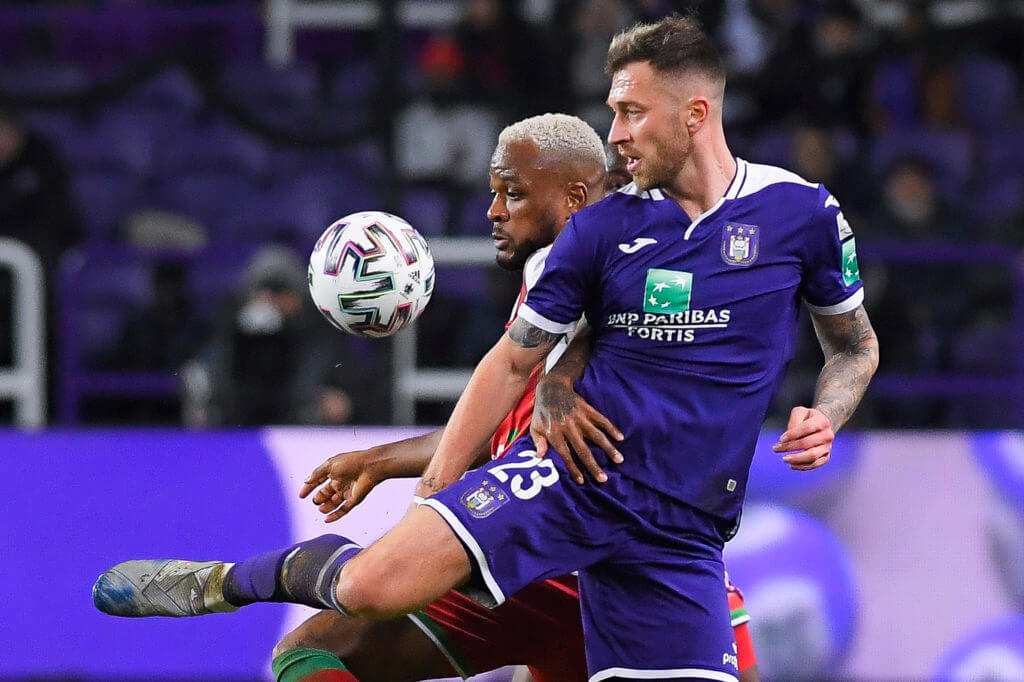 Leeds United have received a major boost in the race to sign Cyle Larin.

The Canada international is reportedly a summer target for Leeds. And he is all set to leave Zulte Waregem.

The Jupiter League club’s manager Francky Dury has told Het Nieuwsblad that the in-form attacker will be leaving soon.

Larin has been on Victor Orta’s radar for a while, and it seems finally the Elland Road outfit would be able to land him.

He has been really impressive this season for the Belgian club. The 25-year-old has scored nine goals and provided 11 assists this season, and would cost in the region of £3.5 million.

Larin is still owned by Besiktas but has spent the last nine months or so on loan in Belgium.

Zulte Waregem were planning to sign him permanently but it seems they won’t be able to do so. The club manager has admitted that he would be leaving soon, and his comments will come as a major boost for Leeds.

“Larin will be leaving soon,” said the club manager.

Larin would be a fantastic signing for Leeds. He is not a prolific goalscorer but he brings a lot to the table with his all-round performance.

Leeds are top of the Championship table with nine games left to play.