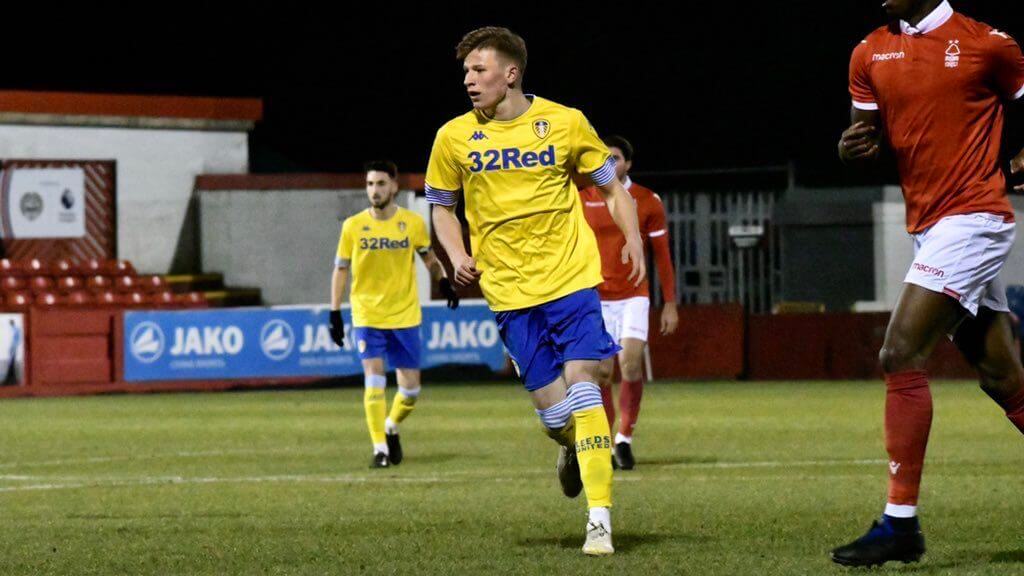 Leeds United midfielder Pablo Hernandez has apparently picked up an injury in his lower leg and it will be interesting to see how Marcelo Bielsa fills his void in the side.

Hernandez has been the best player at the club for a while now and Leeds will need him fit and firing soon.

However, in his absence, Leeds must find another creative presence in the side.

Youngster Mateusz Bogusz should get an opportunity to prove himself with the first team.

Since his arrival, the youngster has done very well for the youth team and he has the talent to shine in the Championship.

Marcelo Bielsa is a top class coach and he could be the man to unlock Bogusz’s true potential.

It will be interesting to see if the Argentine allows the youngster to step up and fill Hernandez’s void in the coming weeks.

Leeds have done well to develop young players over the years and Bielsa has also supported youth throughout his managerial career.

Instead of bringing in another player in January, Bielsa should look to promoted the talented Bogusz now.

There is no doubt that the youngster has the talent. If he can showcase the mentality to play at this level, Leeds could have a gem on their hands.