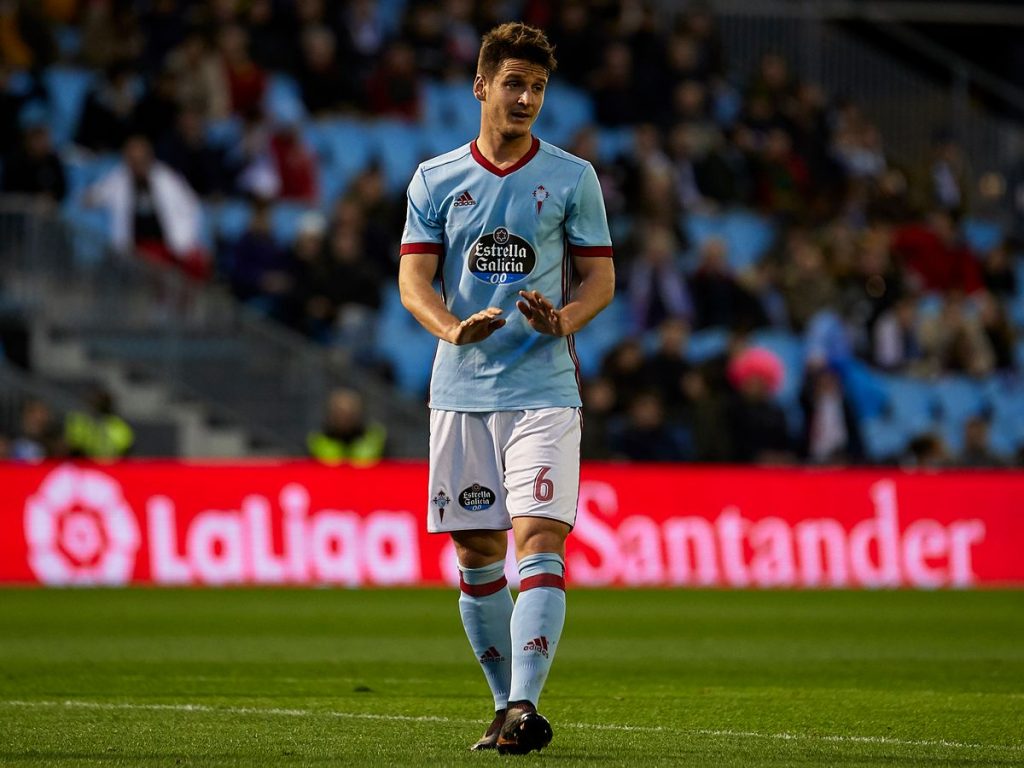 Leeds are thought to be keen on the Serbian midfielder Nemanja Radoja.

According to Teamtalk, West Ham are interested in the player as well.

The 26-year-old is a free agent and therefore the English clubs can sign him even though the window for signings has closed.

It will be interesting to see if Leeds make their move for Radoja in the coming days.

He could prove to be a very useful addition to Marcelo Bielsa’s side. Radoja would add some defensive cover to Leeds’ midfield and improve them at the back.

The Serbian’s arrival will also allow the Whites to play with more freedom.

Radoja will allow the creative players to play without too many defensive responsibilities. Also, he will add depth to the midfield and that could prove to be invaluable during the course of the Championship season.

If West Ham are genuinely interested in the player, Leeds might find it difficult to compete financially.

The Hammers can offer him a bigger sign-on fee and more wages.

Having said that, if Bielsa manages to pull this off on a free, it would transform Leeds’ midfield. Radoja could prove to be a transfer masterstroke from the Argentine manager.