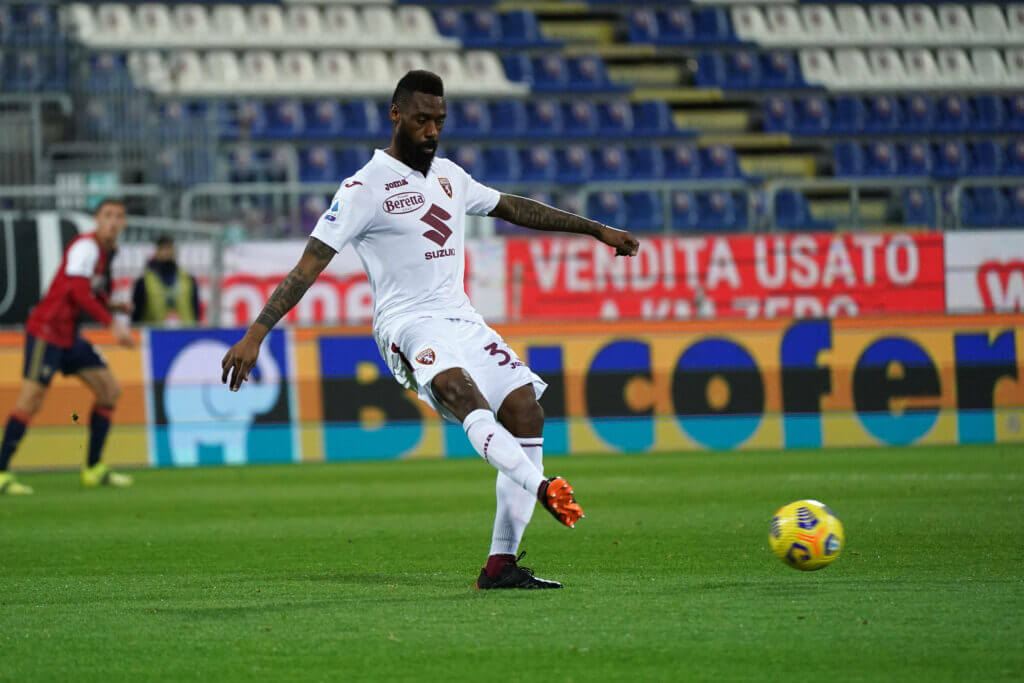 According to reliable journalist and transfer expert Nicolo Schira, Nkoulou is set to leave Torino this summer as a free agent.

The former Cameroon international has a contract at the Serie A club until the end of the season, and he is not expected to renew his deal.

Marcelo Bielsa knows the player very well, having coached him during his time at Marseille.

The 31-year-old centre-back joined Torino in 2017 and has made over 120 appearances in all competitions. He has made 11 appearances this season in Serie A.

Nkoulou is a vastly experienced defender, and he could be a smart addition, considering Leeds won’t have to pay a single penny for his signature.

But do Leeds need a central defender? They bolstered their defensive ranks by signing Robin Koch and Diego Llorente last summer.

They have struggled with injuries this season, but the duo will play a major role in the future.

The Whites have Liam Cooper and Pascal Struijk as other defensive options, with the latter proving to be a reliable understudy.

Gaetano Berardi has returned to full fitness, while Luke Ayling can fill the gap when needed. Leeds have a promising youngster in Charlie Creswell, who is developing rapidly at U23s, and he is next in line to join the senior squad.

Bielsa has a wealth of options in defence, and signing Nkoulou looks pointless at the moment, even on a free transfer.

In other news, Manchester United and Chelsea are interested in signing Paulo Dybala.