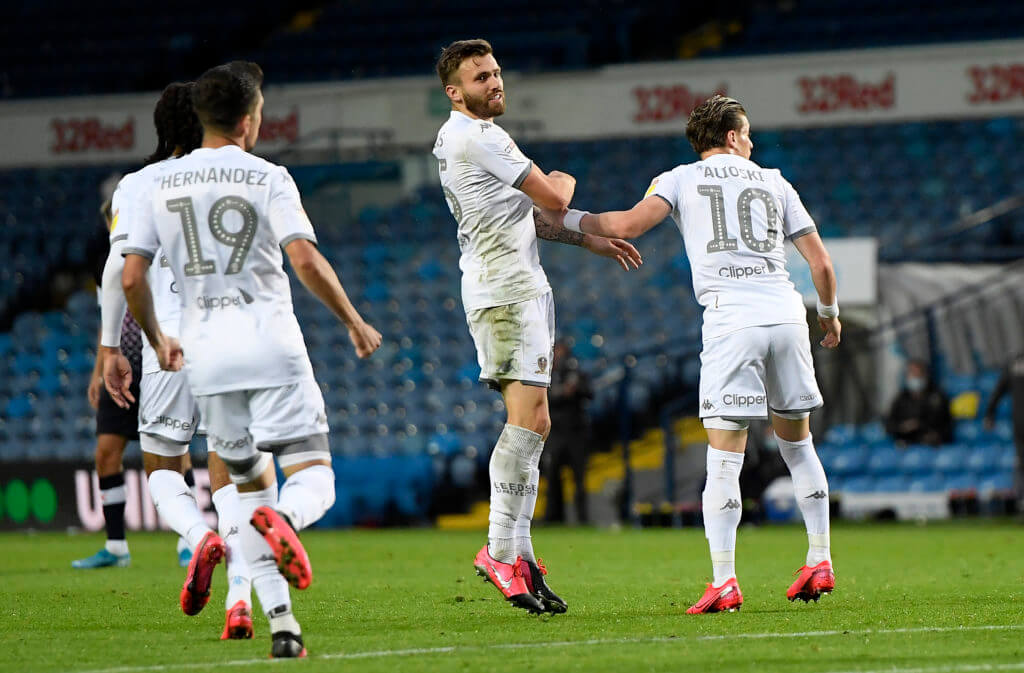 Leeds United will face Stoke City on Thursday in the Championship at Elland Road.

The Whites returned to winning ways after beating Blackburn Rovers 3-1 at Ewood Park on Saturday.

Ahead of the match, Marcelo Bielsa in his online press conference has shared the latest team news for Leeds, as relayed by Phil Hay of the Athletic.

The Argentine has confirmed that both Stuart Dallas and Helder Costa would play against Stoke City. The duo missed the last game through injuries.

Many Leeds fans have taken to Twitter to express their reaction.

Dallas has arguably been one of the most consistent players this season, and he deserves to start. However, many Leeds fans are not convinced with the idea that Costa should be included in the starting line-up.

There are some fans who feel that Bielsa should not change the winning set-up. Barry Douglas was brilliant in the last match, and he could be dropped again if Dallas comes into the side.

So harsh on Douglas and Alioski. Both brilliant on Saturday

Hope that means just be involved. We shouldn’t change the team imo.

I was hoping Douglas would keep his place

You’d imagine he means off the bench though right? Would be harsh on Douglas and Alioski otherwise.

I’d be fuming if Costa came back into that 11.

why change the team they played brilliant against Blackburn…

Dallas definately but costa no keep Alioski in

why change a winning side?

It remains to be seen how Marcelo Bielsa sets his team up for the game. Pablo Hernandez could return to the starting line-up as well.

Most importantly, Bielsa didn’t say that the duo would start the game. They could be used from the bench.

Leeds United are top of the Championship table, one point above West Bromwich Albion after 41 games.