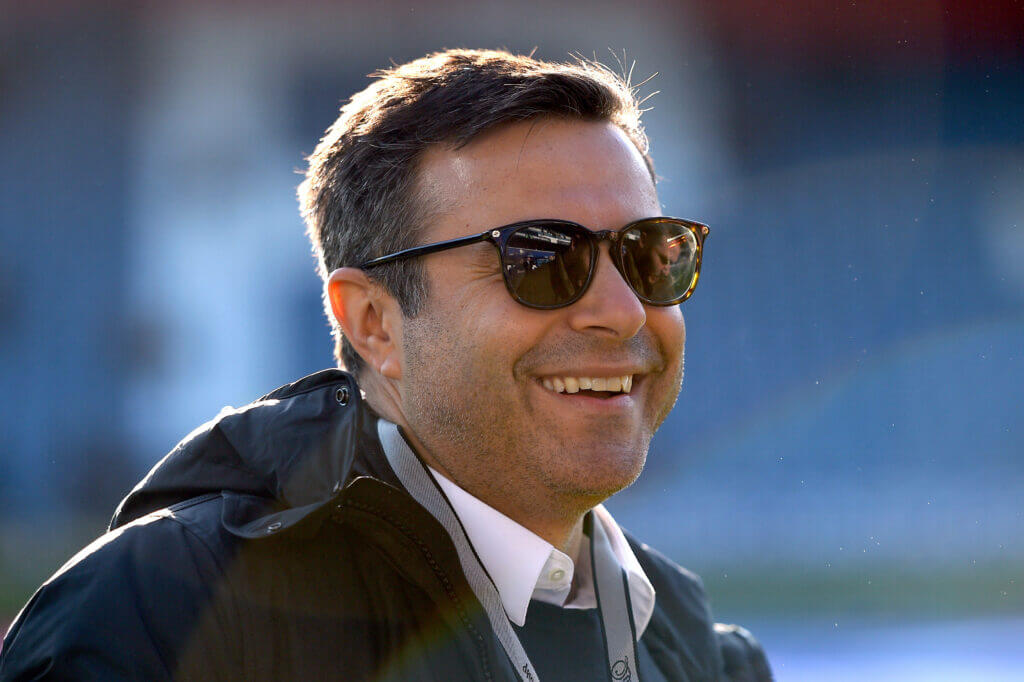 According to Leeds Live, Leeds United have already started planning for the upcoming summer transfer window, with Victor Orta ‘dealing with a lot of moving parts when assessing his summer strategy’.

Leeds signed four players last summer and they all have done relatively well, with Raphinha proving to be one of the stars of the Premier League.

Barring a dramatic collapse, Leeds are certain to secure a mid-table finish on their return to the top-flight after an absence of 16 years.

Marcelo Bielsa has suggested that he would like to continue at the club beyond the summer, and his signature on a new contract will be key to attract prospective targets.

Leeds understand that there are players who are currently happy with their respective clubs, and there’s no point in wasting time on them.

The report claims that Leeds are likely to scout the Ligue 1 market where a television cash crisis is playing out. At the same time, signing senior internationals are no longer considered beyond United’s reach.

Leeds are likely to sign a ‘natural’ left-back. With Ezgjan Alioski all set to leave the club on a free transfer, the club will focus on finding his replacement.

The Whites are also looking to sign cover for Kalvin Phillips, either as an outright bench-warmer or someone good enough to start elsewhere and drop in when needed.

Leeds are likely to add depth in their central midfield region, while other recruitment is dependent on departures of fringe players like Kiko Casilla, Pablo Hernandez and Helder Costa.

In other news, Barcelona will focus on signing Erling Braut Haaland if Lionel Messi leaves the club.