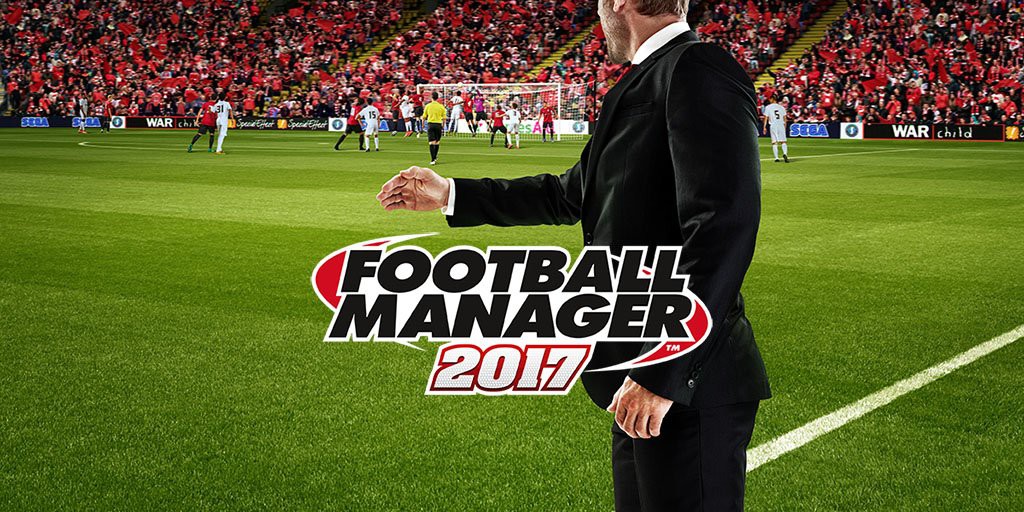 announced that the latest version of Football Manager will be launched on the 4th of November this year.

Football is back ✅
Football Manager 2017 is coming ?#FM17 https://t.co/MBJZmuv5N3 pic.twitter.com/LMydgSxQKZ

Football fans have been eagerly waiting for the launch details of Football Manager 2017 and will be delighted with the announcement. Now that all of their club’s fixtures are in the diary, there’s only one date left that real football

Sports Interactive have promised to release all the information about brand new/updated features of the game in the coming weeks.

For fans who pre-order the game, there will be a BETA version available to play at least two weeks prior to the official launch date. There will also be attractive discounts for pre-purchases. Along with a free copy of Football Manager Touch 2017, fans have also been offered a 20% discount on Steam.

Sports Interactive have priced the game at 35 pounds excluding the potential discounts.