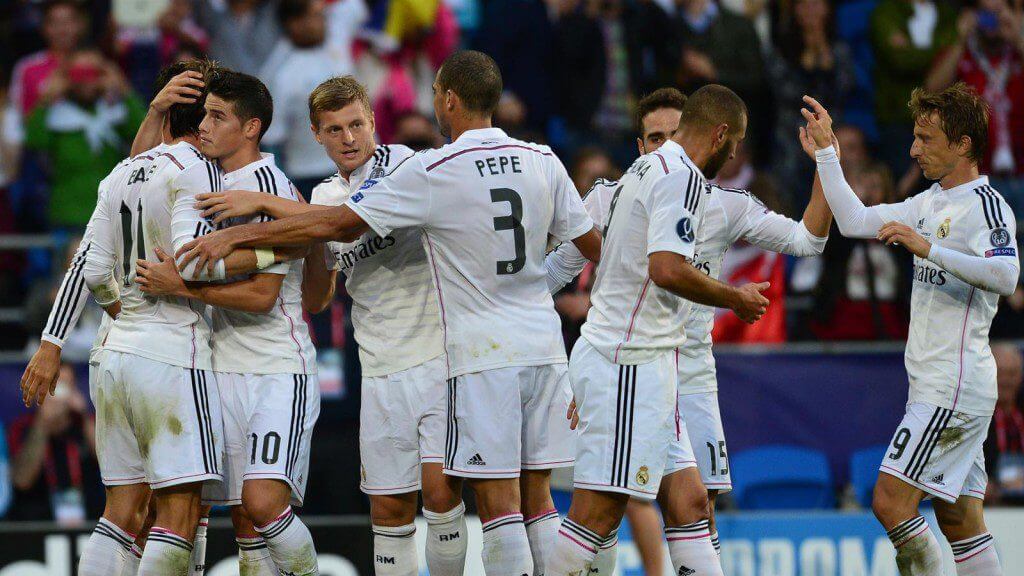 Barcelona saw their title hopes fall even more this past weekend as they drew 1-1 against a relentless Villarreal side. Barcelona dominated most of the game but let in the first goal after 49 minutes with Nicola Sansone breaking the deadlock. The Spanish giants were persistent in their attack to salvage something from the game and Lionel Messi produced a superb free-kick in the 90th minute to gain a measly point in the title race.

After slumping to a draw against Villarreal, Barcelona find themselves five points behind Real Madrid. This would not be an impossible gap to overcome, but Los Blancos have one game in hand. This means that if they win their next game, Real will be eight points ahead of Barcelona.

Real Madrid have been in unbelievable form this season, not losing a single game so far after playing 16 games this season to date. Zinedine Zidane’s side are on an incredible run of 39 straight games unbeaten. They equaled Barcelona’s Spanish record of 39 games unbeaten with a comfortable 5-0 win this weekend against Granada. Isco provided two goals while Benzema, Casemiro and now the FIFA Men’s Best Player Cristiano Ronaldo each scored once.

Meanwhile, Atletico Madrid climbed back up to fourth place in the table but are an incredible nine points behind Real Madrid who of course have a game in hand. Atletico may have to turn their full attention to battling in the Champions League and getting their hands on the elusive trophy after failing to do so in the final, twice in the last three years.

Sevilla may have a chance to dent Real Madrid’s lead as their next match in La Liga is against Zidane’s side. This matchup between first and second place will be played on January 15th. However, this will be the second game between the two sides as Sevilla must face Real Madrid in the Copa del Rey on January 12th.

It seems inevitable that with such a lead Real Madrid will win La Liga. After a dominant first half of the season, Los Blancos look to be in cruise control with no close challengers as they are the favorites to win their first league title since 2012.