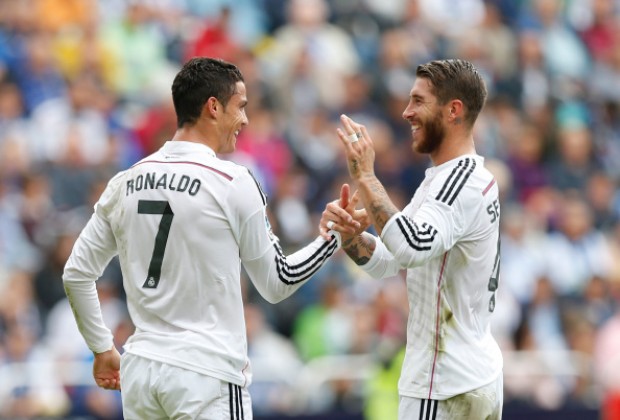 Here is the full list of players in the UEFA Team of the Year: Gianluigi Buffon: The 38 year-old Italian has shown no signs of slowing down in 2016. This is his fourth inclusion in the team and his first in nine years. The Juventus leader incredibly beat Manuel Neuer for a spot in the team after winning the Serie A and advanced to the quarterfinals in the Euros with Italy.

Jérôme Boateng: The Bayern Munich center back makes his first appearance in the team after winning the Bundesliga and advancing to the semifinals in the Euros with Germany.

Gerard Piqué: He is the first of three Barcelona players in the Team of the Year, who won La Liga and the Copa del Rey in 2016. The Spanish defender has now been selected for this team five times in his career.

Sergio Ramos: The Real Madrid captain is no surprise to feature in the Team of the Year, as he received more votes than any other player. Ramos led Real Madrid to yet another Champions League in 2016 and grabbed important last-minute goals for the club. 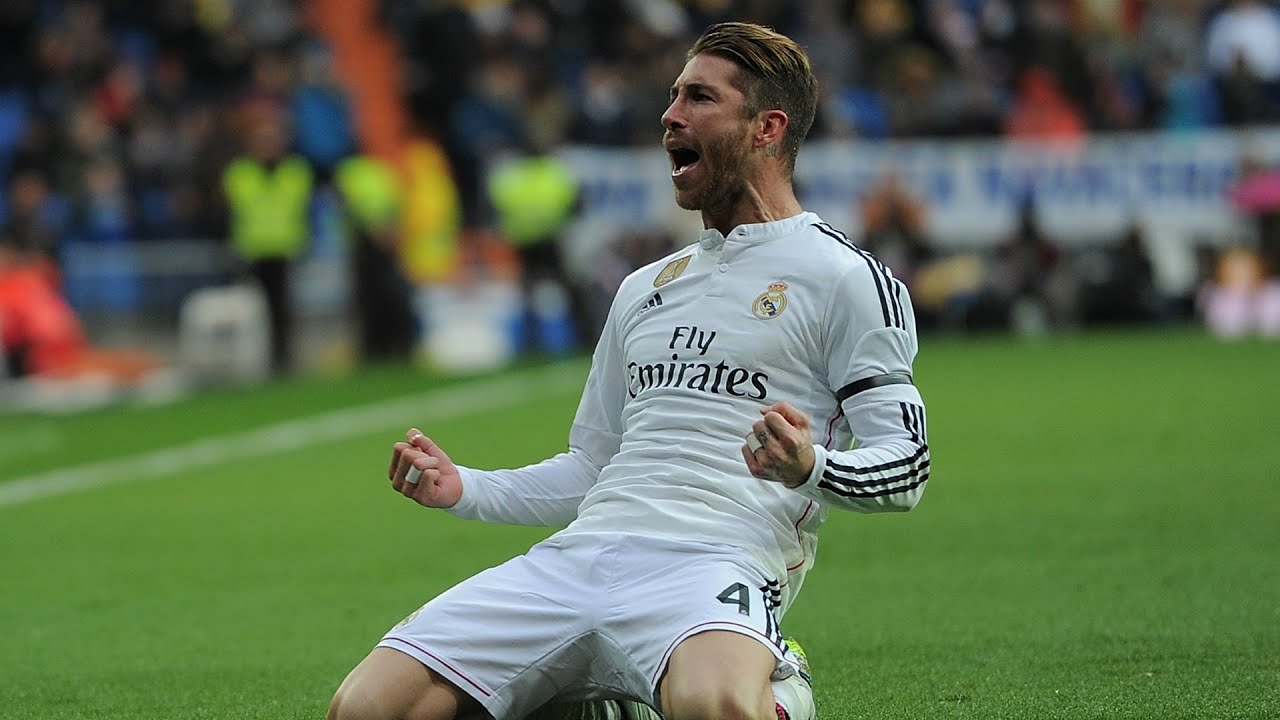 Leonardo Bonucci: The Italian center back, like Boateng makes his first appearance in the Team of the Year. Bonucci was a key component to Juventus and Italy in 2016, helping to hold together one of the strongest defenses in the Euros.

Luka Modrić: The Croatian also features in the best team for the first time in his career. After a strong year with Real Madrid, he finally makes the team after being nominated three times previously. Modrić also helped Croatia to a strong showing in the Euros, beating Spain and making it out of the group stage.

Toni Kroos: Kroos is yet another Real Madrid player to make the team after previously being selected in 2014. The German has become known for his long-range passing ability and has adapted well into the Real Madrid team.

Andrés Iniesta: The Spanish playmaker was selected for the sixth time in his career; the most out of any midfielder. Iniesta, 32, has yet again led Barcelona’s midfield, helping create chances and goals at will.

Lionel Messi: The Argentinian magician has now made the best eleven an incredible eight times. In 2016 he led Argentina to yet another final in the Copa America with his creative and dynamic attacking play.

Antoine Griezmann: The French striker makes the Team of the Year for the first time in his career. Last year he led France’s charge to the Euro final by scoring six goals in the tournament which is three more than any other player scored. He also led Atletico Madrid to yet another Champions League final.

Cristiano Ronaldo: Ronaldo showed no signs of slowing down in 2016, which was perhaps his best year ever. He scored the winning penalty in the Champions League final and helped Portugal to their first trophy ever in the Euros.

It is clear to see that the Spanish league dominates the team with eight of the eleven players. The entire midfield and attack contains only players from La Liga. The team features four players from Real Madrid and three from Barcelona. 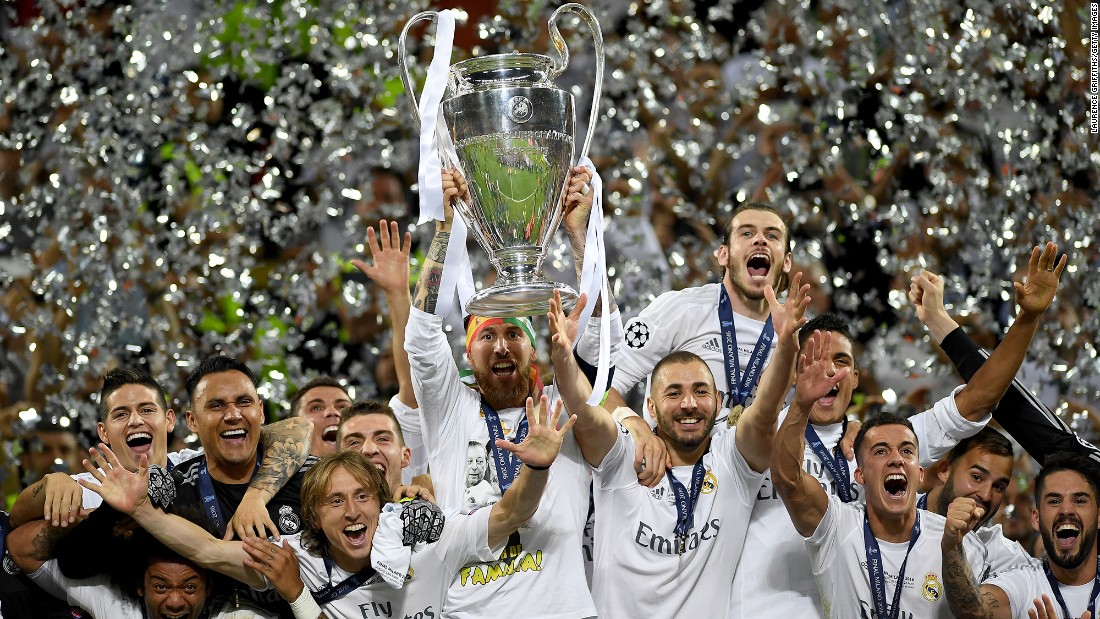 While Juventus and Bayern Munich do feature players in the Team of the Year, they simply have not been on the same level as the three Spanish giants recently.

Spanish league dominance is also shown through The Best FIFA Men’s Player award, as the three finalists for the upcoming award are Ronaldo, Messi and Griezmann. This award, among others, will be given out on January 9th at the 2017 Best FIFA Football Awards. One thing is for certain: You can definitely count on a Spanish league player walking away with a trophy.