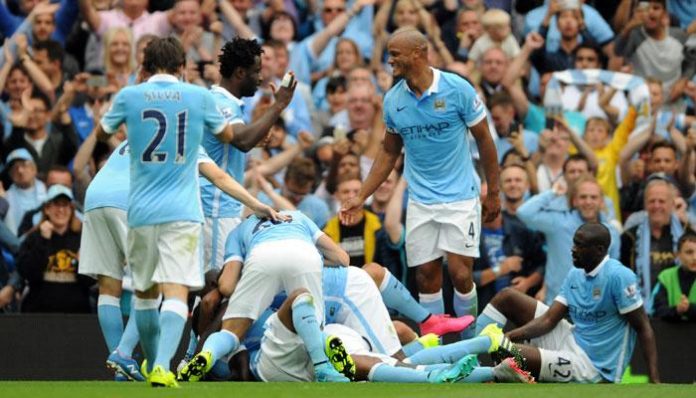 First, we can look at the Manchester City defense. They are the only team to have a clean sheet in every game they have played. They have a solid back four in Kolarov, Kompany, Mangala and Sagna, with the reigning Premier League Golden Glove winner behind them. Joe Hart already has 5 clean sheets and 8 saves, so he is looking the likely favorite to win the Golden Glove award again this year. Joe Hart has only had to make 8 saves and that is mostly because of his defense in front of him. Manchester City’s defense consists of some new signings, so it might come as a surprise as to how well they are working together. I believe that the thing that holds them together is the experience of the players.

When you look at the Manchester City midfield, you will see players of all different specialties. For example, Sterling has pace and agility, Fernandinho and Yaya Toure have strength, and David Silva has creativity. Ahead of the midfield is a prolific goal scorer in Sergio Aguero. Aguero won the Golden Boot last season in the Premier League, scoring 26 goals. Despite only scoring one goal this season, he is more than likely to start picking up the pace and challenging for the Golden Boot again this season. 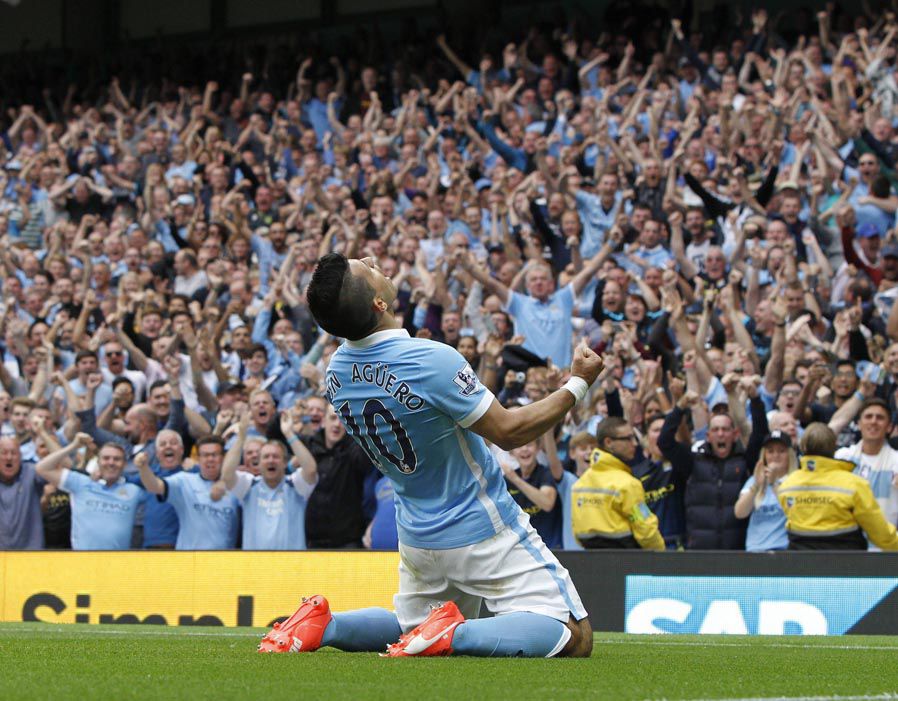 If you now look at the entire Manchester City squad, not to mention their new signings such as Otamendi and De Bruyne, one word comes to mind: balance. I believe that balance is the key to Manchester City’s success. They have an outstanding, consistent goalkeeper, experienced defenders, strong defensive midfielders, creative attacking midfielders and wingers, and a prolific goal scorer. When you look at the team, there are no weak links. Balance is the key to success and that is why I believe that Manchester City are on top of the Premier League.