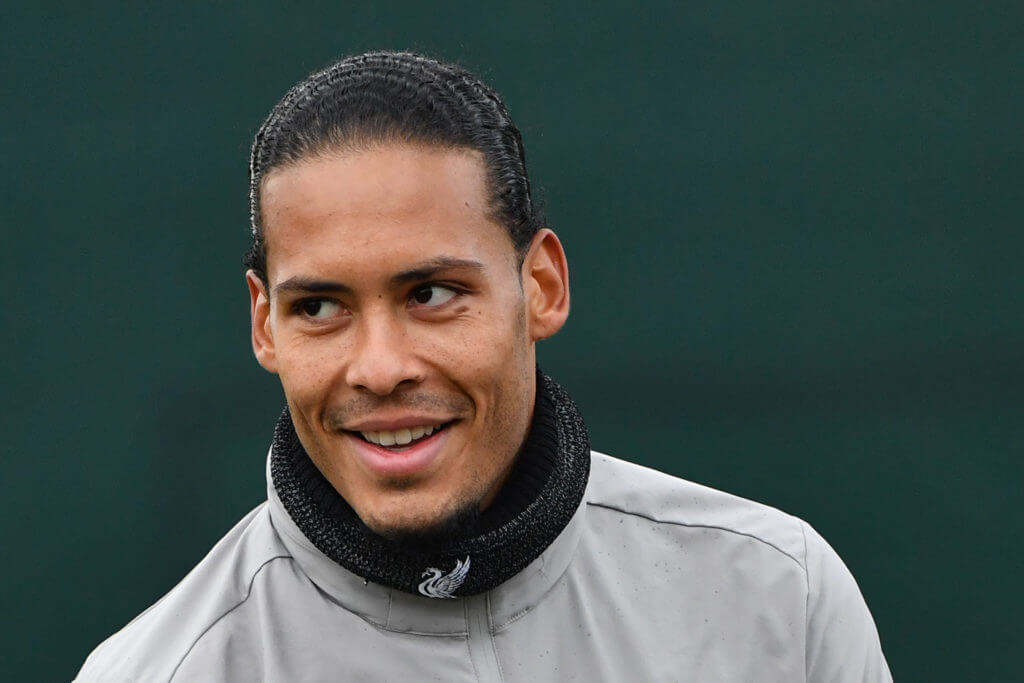 Former England striker Kevin Phillips has claimed that Virgil van Dijk is the best player in the current Liverpool squad and has urged the Reds to give him anything he wants in order to tie him down to a new deal at the club.

The Dutch defender, who joined the Reds from Southampton for a reported fee of £75 million in the January transfer window of 2018, is arguably one of the most important signings made by Jurgen Klopp at Liverpool. He has not only transformed the Liverpool defence but has played a key role in Liverpool’s success under the German boss.

Liverpool have won the UEFA Champions League, UEFA Super Cup and the FIFA Club World Cup in the past eight months, and are almost certain to win the Premier League when football resumes after the Coronavirus clears.

Phillips has suggested that Liverpool should tie Van Dijk down with a new contract for four or five years as the Dutchman is only going to get better.

Phillips told Football Insider: “It is hugely important. It is amazing how much one player has made a difference. Ultimately, he is their best player and their best asset.

“You would certainly want to tie him down, give him within reason anything he wants, to tie him down for the next four or five years. He is only going to get better. If Liverpool want to compete year in and year out he is a player they need on board.

Indeed, this is a very exciting claim made by Phillips. Van Dijk is 28 and he is just about to enter the peak of his career. Football Insider has claimed that the Reds are opening talks for a new deal for Van Dijk worth £50m in wages and bonuses.