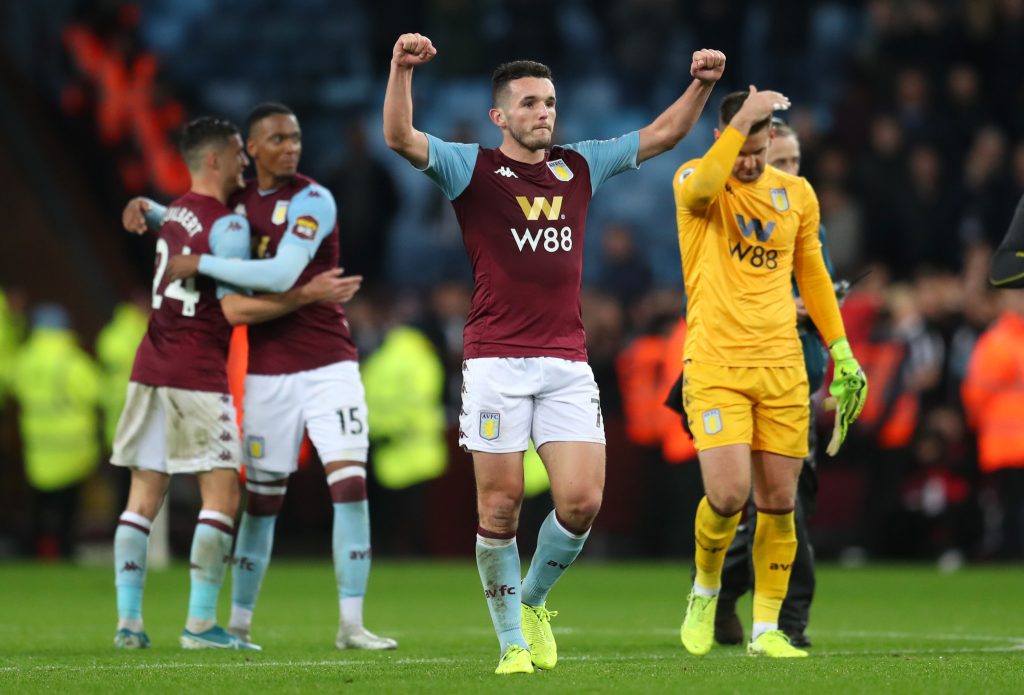 Kevin Phillips has told Football Insider that John McGinn will not leave Aston Villa despite reported interest from Everton and Wolverhampton Wanderers.

According to TEAMtalk, Everton and Wolves are interested in signing McGinn from Premier League rivals Villa in the summer transfer window.

The report has claimed of interest in the 25-year-old Scotland international midfielder from Leicester City as well.

This is not the first time that McGinn has been linked with moves away from Villa.

Back in June 2019, The Sun reported that Manchester United wanted to secure the services of the former Hibernian star, with the British tabloid adding that the Villans valued him at £50 million.

Former Villa striker Phillips  – who now works as a pundit – has given his take on the future of McGinn, and believes that the midfielder will be at Villa Park next season.

Phillips told Football Insider: “I do not see McGinn leaving if they go down.

“He has been injured for virtually the whole season and he probably feels he owes Aston Villa one. If they do not go down he definitely will not leave.

“When he is on fire he could play in most Premier League sides but I do not see him leaving.

McGinn has scored three goals and provided two assists in 18 Premier League matches for Villa so far this season, according to WhoScored.

During the 2018-19 campaign, the Scotland international made 42 starts and one substitute appearance in the Championship for the Villans, scoring seven goals and providing nine assists in the process, according to WhoScored.

Villa are fighting for survival in the Premier League at the moment and could get relegated to the Championship at the end of the season.