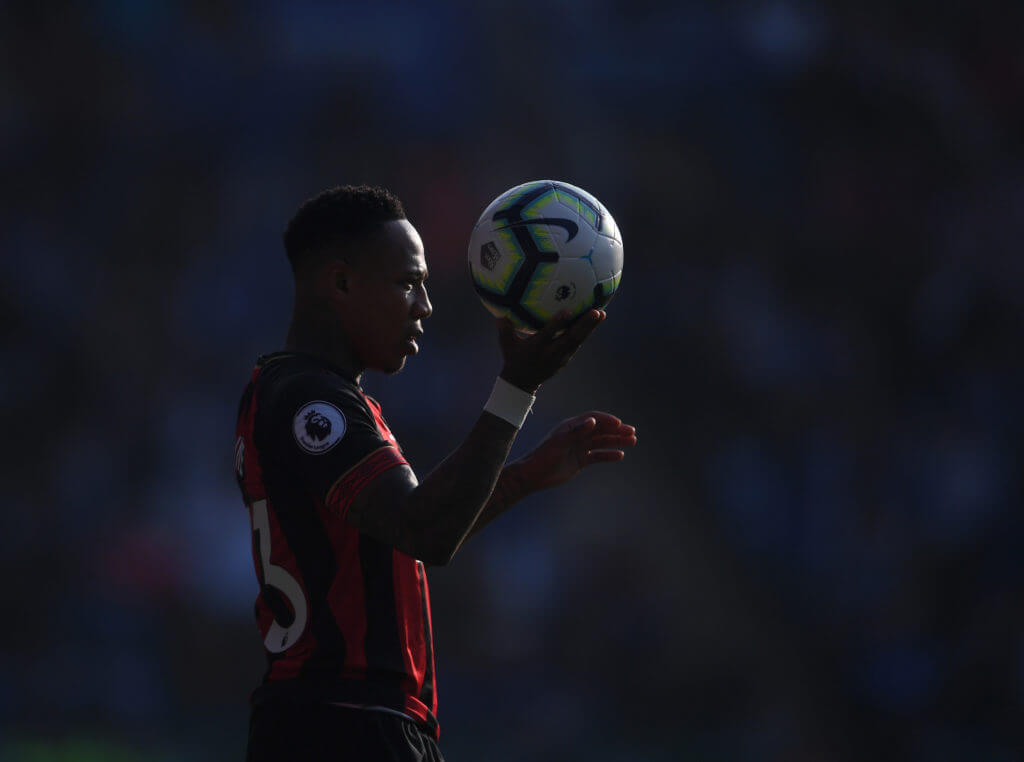 In an interview with Football Insider, Kevin Phillips has fancied West Ham United to land the signature of Nathaniel Clyne on a free transfer, once his contract with Liverpool expires during the summer.

The right-back has been with the Reds since the summer of 2015 but he has barely featured for the first-team in recent years due to long-term injury setbacks and the emergence of Trent Alexander-Arnold.

The 29-year-old has played no part for the Reds this term after rupturing an anterior cruciate ligament in pre-season but he could make his injury comeback when the campaign resumes after the coronavirus shutdown.

His current deal could be extended for a couple of months beyond June 2020 due to the delayed end to the season but it appears likely that he could become a free-agent thereafter.

The Hammers are one of the clubs in the running to sign the former Southampton man and Phillips believes the east London outfit could provide Clyne with the perfect platform to revive his career.

“You wonder what happened to Clyne. Over the years he has been a really good player but just disappeared really. He has got a lot of experience and we know he is a quality player,” He told.

“He would want to try and get back playing and get back to the form that he showed when he was at Southampton and first arrived at Liverpool. West Ham could be a good place to do that. I can see that happening.”

Veteran star Pablo Zabaleta is likely to leave the Hammers when his contract concludes at the end of the season and that leaves Ryan Fredericks and Jeremy Ngakia as the potential options for the right-back position.

In the injury absence of Fredericks, academy graduate Ngakia got a regular run of games from the starting XI before the coronavirus shutdown and he could be one to watch out for in the future.

Still, David Moyes will want an experienced option with Premier League experience to compete with Fredericks next term and Clyne has proven his quality from his time at Southampton and his initial years at Liverpool.