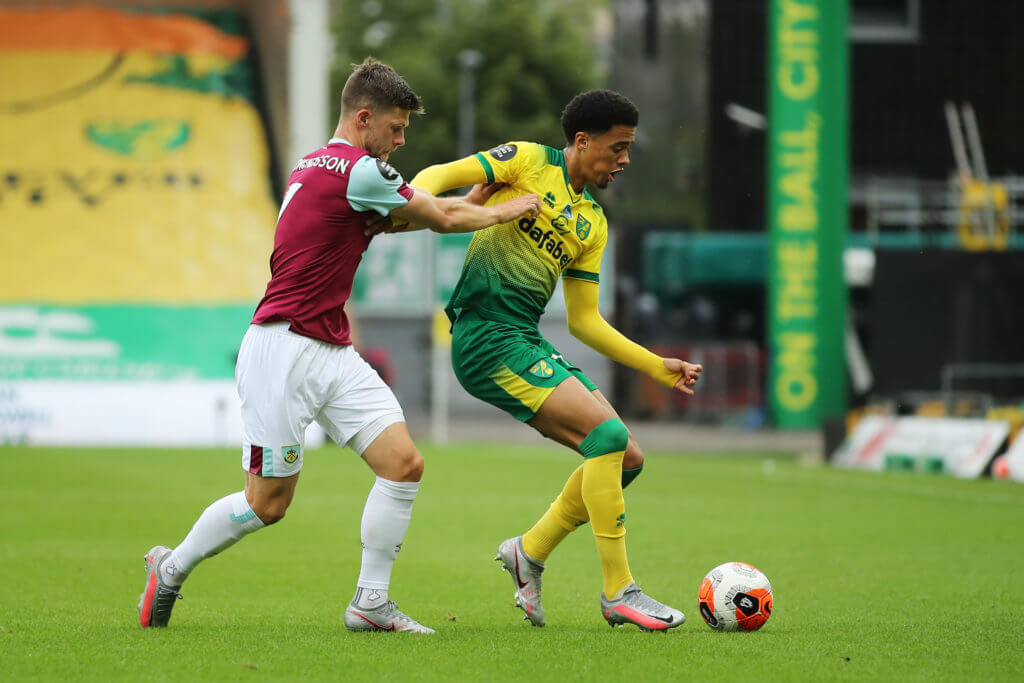 Newcastle United have completed the signings of Callum Wilson and Ryan Fraser today.

And more signings are expected to arrive at St James’ Park in the next few days.

According to Sky Sports journalist Keith Downie, Jamal Lewis is on his way to join the Magpies this summer.

The 22-year-old has been withdrawn from the Northern Ireland squad to face Norway on Monday. He will now make his way to Newcastle to complete his £15m move from Norwich City.

Jamal Lewis has withdrawn from the Northern Ireland squad to face Norway tonight. He will now make his way to Newcastle to complete his £15m move from Norwich #NUFC 🔲🔳

The exciting left-back was linked with a move to Liverpool earlier this summer but the Reds could not agree on a fee with his club. He is on his way to join Newcastle instead.

Lewis was highly impressive for Norwich last season. Newcastle needed to sign a quality left-back this summer, and Lewis would be a superb signing for them.

Newcastle are also reportedly interested in signing Rogerio from Sassuolo, and it remains to be seen whether the Magpies will move for him after signing Lewis.

The Magpies have been linked with a move for Rob Holding, but it seems Arsenal are not willing to offload him at the moment.