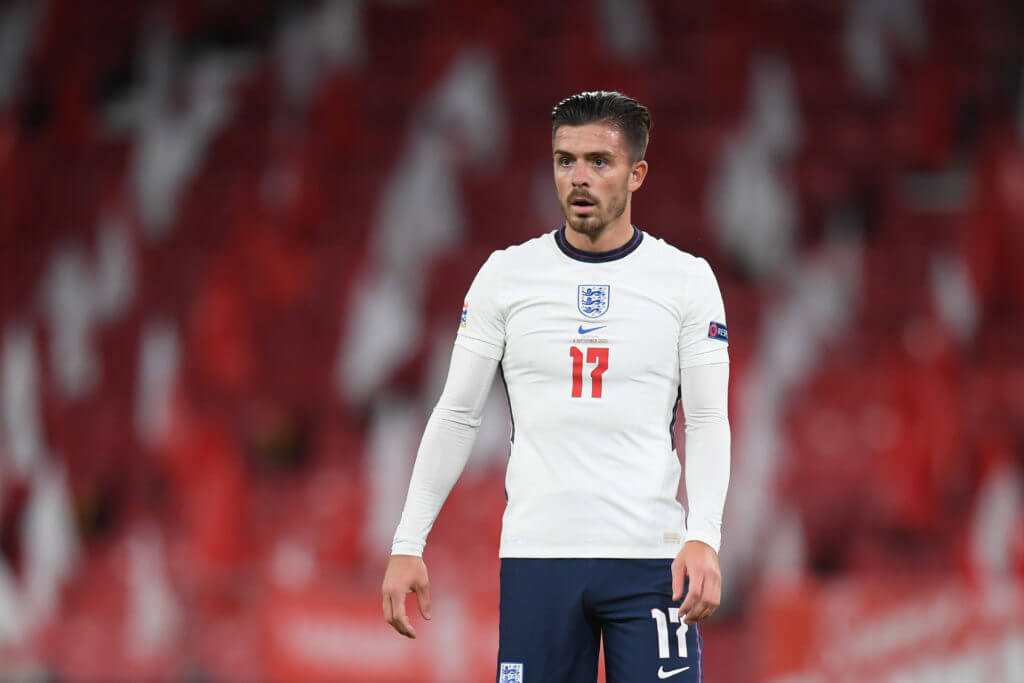 Leeds United midfielder Kalvin Phillips has responded to Jack Grealish’s post on Instagram after the latter signed a new contract with Aston Villa.

As announced on Villa’s official website today, Grealish has signed a new deal with the Premier League club.

The 25-year-old – who can play as an attacking midfielder or as a winger – has put pen to paper on a new contract and will stay at Villa Park until 2025 at least.

Phillips plays with Grealish for the England national football team, and the Leeds midfielder is pleased to see his compatriot get a new contract at Villa.

Grealish is arguably the best and most important player for Villa, and the England international staying at the club is a massive boost for them, not just for now, but for years to come.

It shows that the 25-year-old is committed to his boyhood club and sees his long-term future at Villa Park.

Grealish is a very good and very creative midfielder, and he will be in demand, but him signing a new contract with Villa underlines his love and commitment to the club, and the Villa Park faithful will love him even more now.