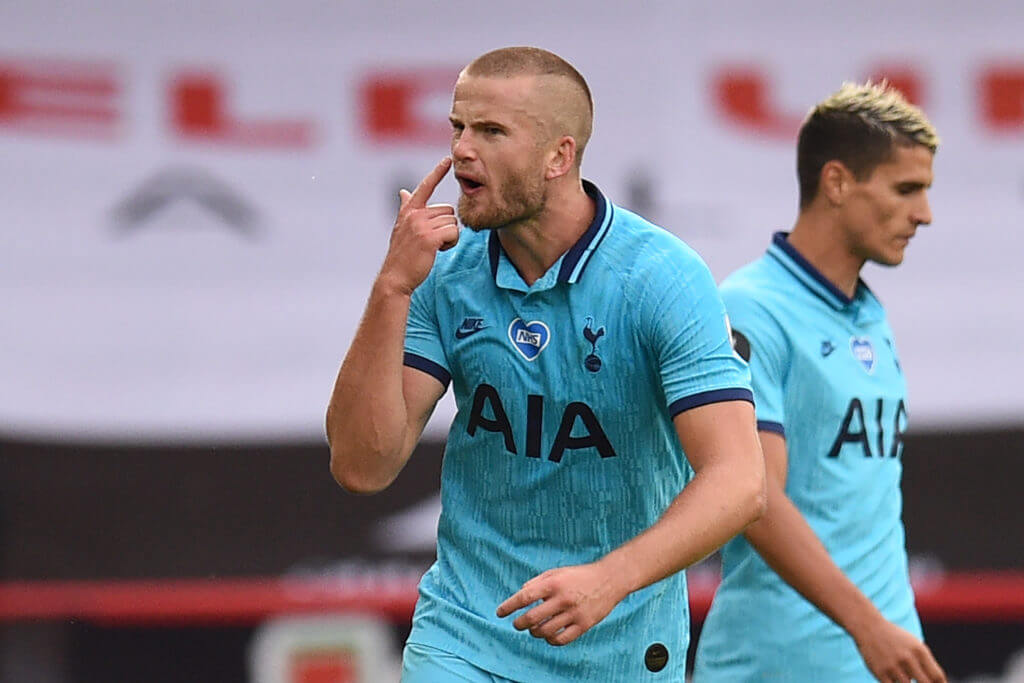 Dier, who can play as a defensive midfielder or central defender, had expressed his delight at making his 250th appearance for Tottenham at the weekend.

The 26-year-old England international was in action for Spurs in their 1-0 win against West Bromwich Albion at The Hawthorns in the Premier League on Sunday.

Dier, who has been on the books of Spurs since 2014 when he joined from Portuguese giants Sporting Lisbon, was delighted to have made his 250th appearance for the North London club.

The defender’s England international teammates – Leeds midfielder Phillips and West Ham’s Rice, who can play as a defender or as a defensive midfielder – have congratulated him on his achievement.

Very proud to reach 250 appearances for @spursofficial hopefully many more to come!

Dier has been superb for Tottenham over the past years, and his versatility to play in defence or in midfield has been a bonus for the North London outfit.

The 26-year-old has now established himself as one of the two centre-backs in Spurs’ head coach Jose Mourinho’s system.

According to WhoScored, the England international has played seven times in the Premier League and has featured once in the Europa League for Spurs so far this season.

Spurs are second in the Premier League table at the moment with 17 points from eight matches, just a point behind leaders Leicester City.