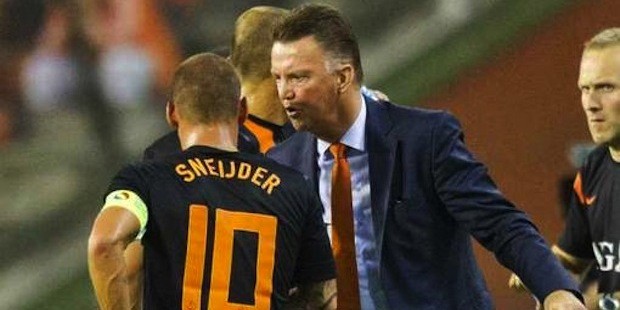 Galatasaray Coach Hamza Hamzaoglu has confirmed that the club are willing to listen to Juventus offers for Wesley Sneijder should the player himself approaches the club with his desire to leave. 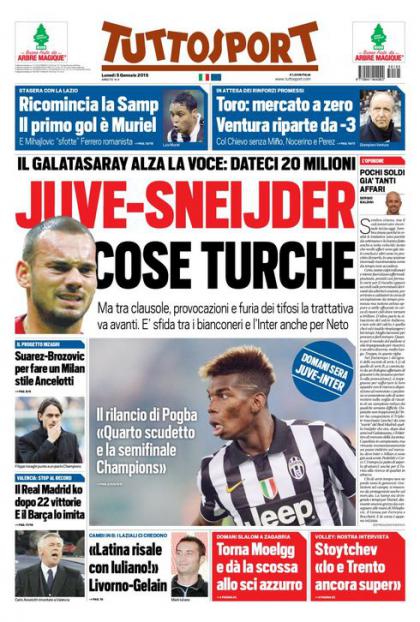 Hamzaoglu stated that he is willing to listen to offers if Sneijder “told me he wanted to leave.”

Despite Juventus’ interest in the player, the Bianconeri are thought to be put off by the player’s 20 million euro release clause. The player’s agent confirmed earlier that Galatasaray will only speak to another club, if they decide to match Sneijder’s release clause.

“We have no intention of selling him, but of course there are going to be rumours during the transfer window,” stated Hamzaoglu.

“If he came to me and told me he wanted to leave, then we’d talk about it.”

According to reports in the Italian media, Juve are said to be offering a €2m sign on fee to Sneijder along with an 18-month contract worth €4.5m per year.

The Dutch midfielder has been a long term target for Manchester United, however Juventus are believed to be leading the chase for the former Inter Milan star.