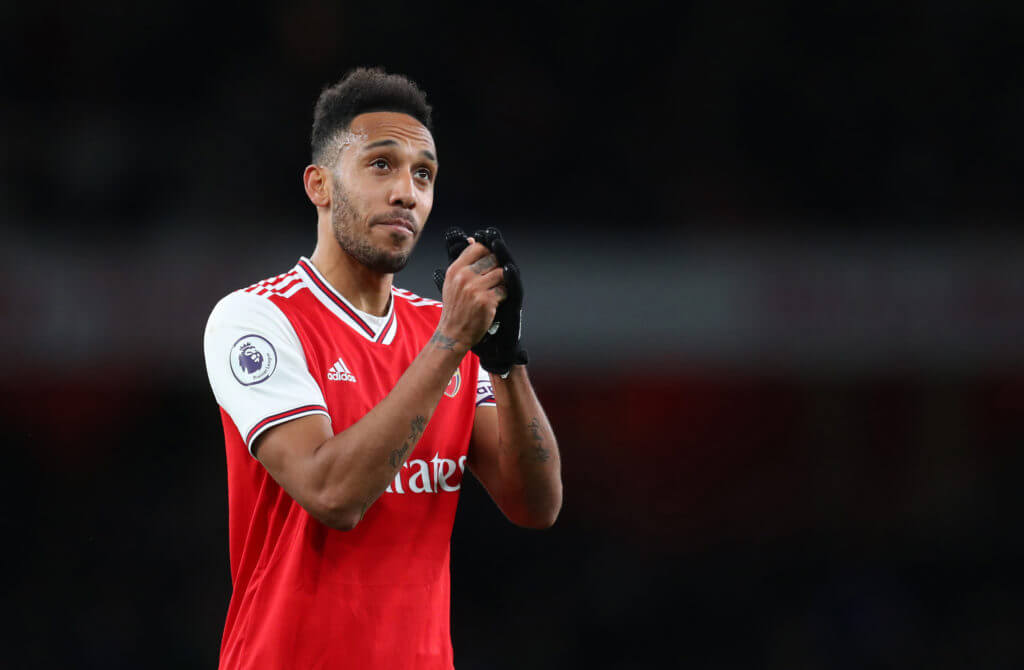 Arsenal have yet to make a contract offer to Pierre-Emerick Aubameyang, ESPN correspondent Julien Laurens has claimed.

Aubameyang’s future with the Gunners has been a regular topic of discussion this year with his contract due to expire at the end of next season.

A recent report from The Star claimed that the club have proposed to extend Aubameyang’s deal for another two years and they are hopeful that the forward will accept the offer.

However, this has been quickly dismissed by ESPN’s Julien Laurens, who insists that the Gunners have yet to hold any concrete negotiations over an extension for the 30-year-old.

Aubameyang has been a key player in the Gunners ranks over the past two years and during this period, he has bagged 61 goals and registered 13 assists from 97 outings.

As a result, he has made a goalscoring contribution in every 105 minutes and no other player has come close to meeting that statistic in the Gunners squad.

Despite his huge importance, the north London side are facing the prospect of losing him on a free transfer in 13 months’ time and that could contribute to his summer exit.

The Gunners saw Aaron Ramsey head through the exit door on a free transfer last summer after the failure to negotiate a new deal and the club are keen to avoid a similar instance.

Aubameyang has regularly talked up his commitment to the Gunners and earlier this year, he is said that he is ‘really happy‘ and privileged to play for the club.

Still, there has been no progress over an extension on his £200,000-a-week deal and the next few months should give a clear idea over the club’s decision on the player’s future.