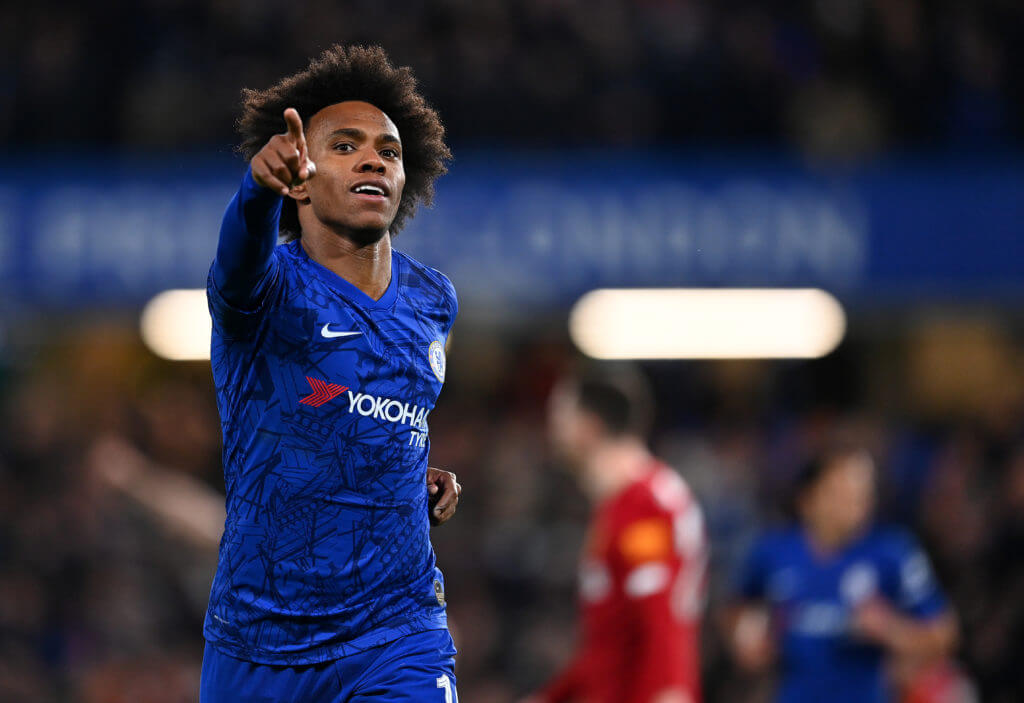 The Daily Star journalist Paul Brown has claimed on Twitter that Willian has already passed his medical at Arsenal.

Willian has left Chelsea this summer after his contract with the Blues ran out, and has been linked with a move to Arsenal.

ESPN claimed earlier this month that the Brazil international – who can operate as an attacking midfielder or as a winger – will move to the Gunners on a free transfer.

The report added that the 32-year-old will sign a contract with the North London outfit worth £100,000 per week.

Well-known and well-respected journalist Brown has claimed on Twitter that the 32-year-old has passed his medical at the Gunners.

Kia Joorabchian on #Willian: "We know where he’s going. It won’t be long before we announce it." Understand he's already passed his medical with #AFC

Described as “world class” by former Arsenal ace Paul Merson on Skysports.com in April 2020, Willian would make the Gunners even stronger and more potent in attack and would enhance Mikel Arteta’s side’s chances of finishing in the top four of the Premier League table next season.

The Brazilian scores goals and creates chances, and his playing style and work ethic would suit the way Arsenal play under Arteta.

It is remarkable that Arsenal are reportedly about to secure the services of such a brilliant footballer on a free transfer.