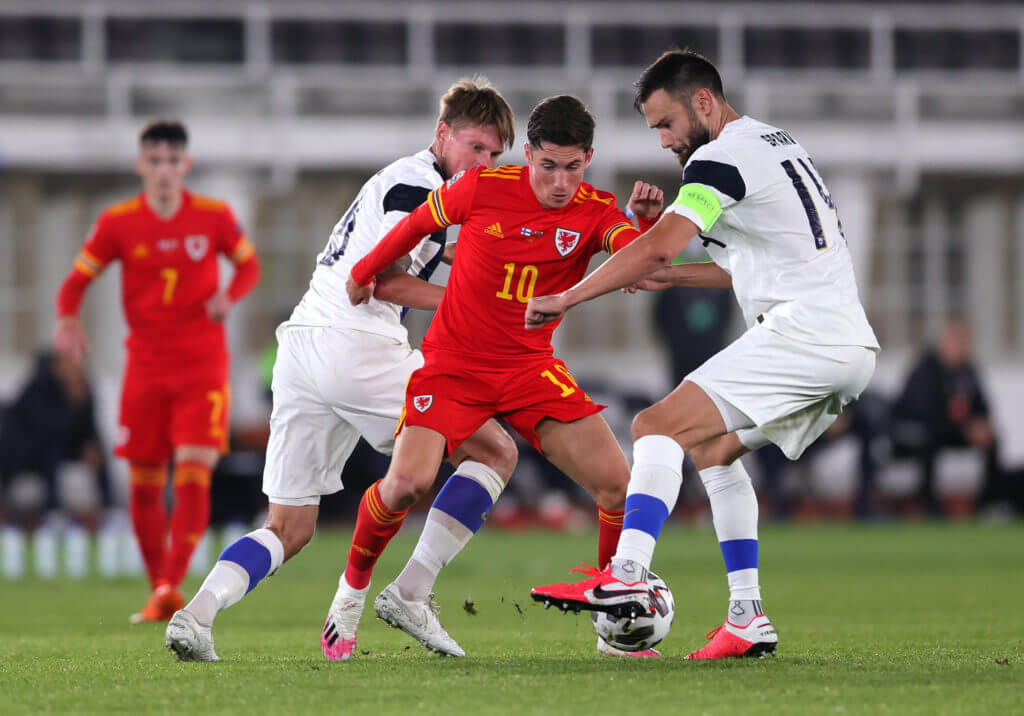 Aston Villa are looking to bolster their attacking midfield department this season, and have been heavily linked with a move for Ollie Watkins of Brentford.

Dean Smith has other alternatives as well, and it seems they are taking a keen interest in Liverpool’s Harry Wilson this summer.

According to David Anderson of The Mirror, Aston Villa are ‘leading the chase’ to sign the 23-year-old winger, while Leeds are also in the hunt for his signature.

Liverpool are holding out for £20m for the in-demand Harry Wilson. Leeds are long-term admirers, while Aston Villa are leading the chase. However no mooted bids have met Liverpool’s valuation.

Wilson impressed heavily last season on loan at AFC Bournemouth. However, Liverpool have made it clear that they won’t send him on loan this term.

It means any potential suitor will have to sign him permanently. Liverpool will allow Wilson to leave the club, but only if their £20m valuation is met.

Phil Hay of The Athletic has claimed that Leeds showed interest in him for a while, with Victor Orta being a big fan of the player. However, the Whites are looking at other options, with Rodrigo de Paul as one of their targets.

Wilson is a gifted-winger and would be a superb signing for both Villa and Leeds. Fulham are also reportedly interested in signing Wilson, but they are prepared to pay only £12m for him.