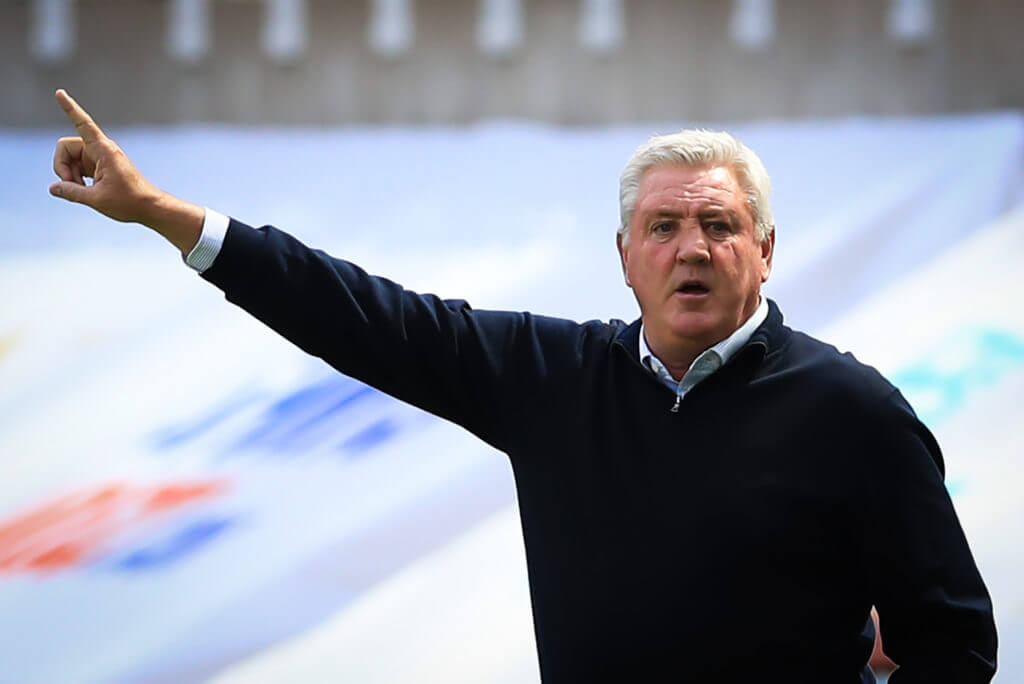 Newcastle United host Liverpool at St. James’ Park today as the curtain is drawn on the 2019-20 English Premier League campaign, and Steve Bruce’s side will hope to put up an impressive performance against the champions.

The Magpies have won just one of the six games played this month, losing three and drawing the other two, and a draw against the Reds today will be considered good.

Liverpool manager Jurgen Klopp is expected to be announced as the manager of the year after leading the side to their first league title in 30 years, and while his Tottenham Hotspur counterpart Jose Mourinho believes he deserves it, the Portuguese also reckons Newcastle boss Steve Bruce should be in running for the prize.

“Many could be it, it depends on how you look at it. The champions are always a big, big contender to do it but you look to the table, look to different objectives but you look at other clubs and can say their managers are also champions. If you fight for relegation and you’re not relegated, you’re a Champion. If you play for stability in the table and you do it you’re also champion,” Mourinho replied when asked who would be his manager of the year.

“When I look for example to Sheffield, Wolves great seasons, their targets achieved, Wolves fighting for Europe and can reach Europe still, Sheffield amazing, amazing season.

“Newcastle easily staying in the division. There are so many. The easy, pragmatic way to look at it is champions and a very strong champion so I think the manager deserves it.

Who does Jose think should win manager of the season? pic.twitter.com/nE0b6miv1z

Newcastle have picked up 44 points from 37 games following 11 wins, 11 draws and 15 losses, and Bruce has exceeded expectations as many tipped his side to struggle after he replaced Rafa Benitez a year ago.

The club finished with 45 points last term and with 44 points in 2017-18, and their return this term is fair given that nobody gave the former Aston Villa a chance.

Like Mourinho pointed out, easily staying up is commendable for Newcastle, and while many fans wouldn’t agree, Bruce has done a good job so far and deserves to be in charge next term no matter who the owner is.