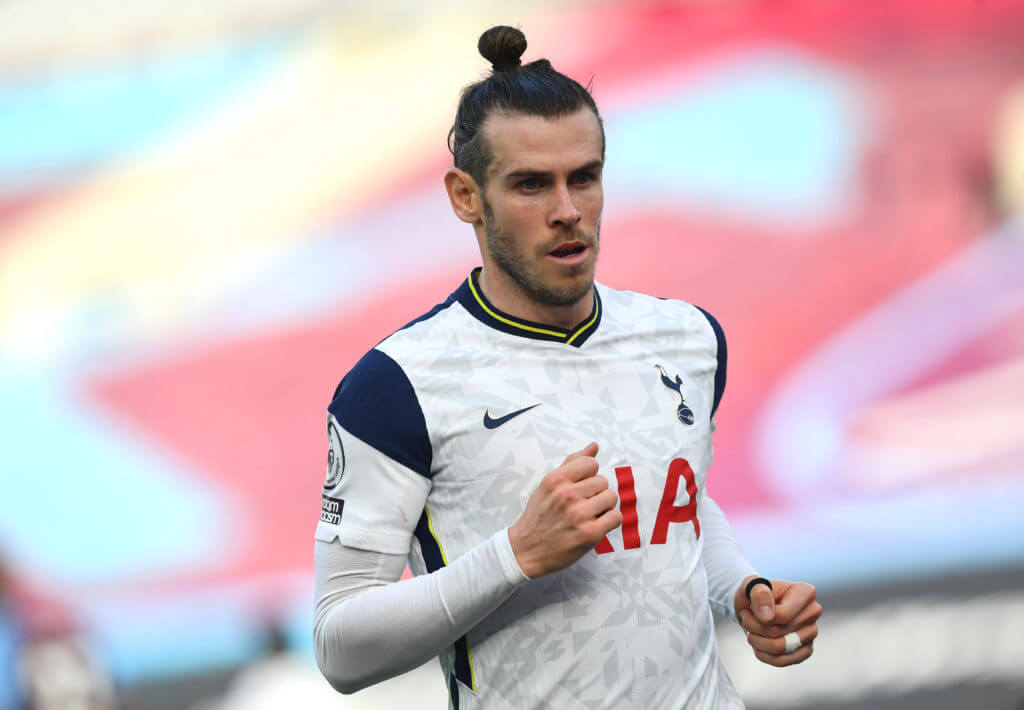 Jose Mourinho has said in the press conference today that Tottenham Hotspur winger Gareth Bale doesn’t need to convince him.

The Portuguese boss is under pressure after Spurs lost five times in their last six Premier League games, the latest being a 2-1 London derby defeat at the hands of West Ham United.

However, the north Londoners have done well in the Europa League, and they look certain to progress through to the next round.

Spurs host Wolfsberger AC in the Europa League round of 32 on Wednesday. The home side are 4-1 up from the first leg against the Austrian side.

Mourinho on Bale: "He doesn't need to convince me of anything. It is about being ready to play the minutes we would all love him to play. It's a process, we want him to be ready to play every minute. He is a player with special qualities." #THFC

Bale, who joined in the summer transfer window on loan from Real Madrid, has featured heavily in the Europa League campaign, but he hasn’t been used enough in the Premier League, managing only two starts so far.

The 31-year-old Welsh winger looked in good shape against the Hammers and made a great impact in the second half after coming on in place of Erik Lamela.

He provided an assist, played some very clever passes, and hit the crossbar in an action-packed performance. Mourinho has suggested that Bale has got ‘special qualities’.

The Spurs boss claimed after the London derby that Bale is not physically ready yet to start two matches in a row, but he is expected to start on Wednesday.

In other news, Harry Kane could tell Daniel Levy he wants to leave the club if the results do not improve.