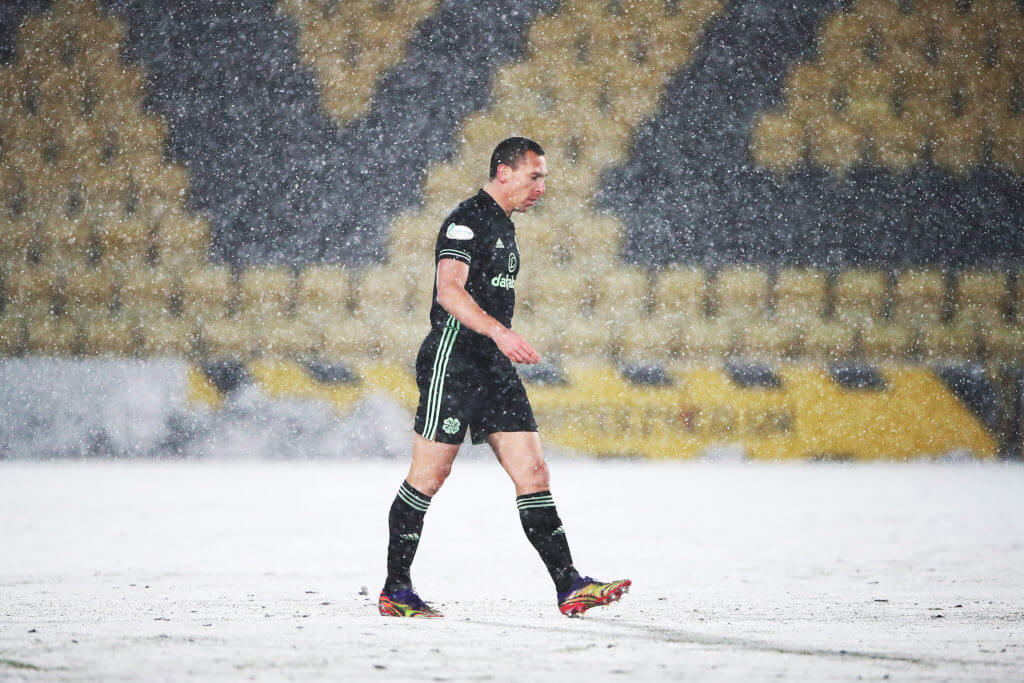 Celtic recorded a frustrating 2-2 draw against Livingston on Wednesday in the Scottish Premiership clash away from home.

A stark reminder Celtic are not winning the league !

Celtic have won nine consecutive Scottish Premiership titles, and everyone expected them to lift the title for the 10th time in a row this year.

It would be a watershed moment in the history of this iconic club, but it looks like their title hopes are gradually fading away.

Neil Lennon’s side now languish 20 points behind leaders Rangers with two games in hand. Most importantly, Celtic aren’t showing enough signs of improvement, while the Ibrox club are going from strength to strength.

It was a hugely disappointing result as the Bhoys squandered the chance to make the most of their games in hand.

The Hoops have now gone four consecutive league games without a win.

Mohamed Elyounoussi and Nir Bitton scored for the Bhoys after Ciaron Brown gave Livingston the lead with a fine header.

Jay Emmanuel-Thomas levelled after the break as Celtic returned home with just one point from the game. The Hoops skipper Scott Brown was ordered off for lashing out at Jaze Kabia five minutes after coming on that sums up their season in nutshell.

Steven Gerrard’s side are actually playing an attractive brand of football. With Rangers firmly in driving seat for the title race, it will be really difficult for Celtic to reduce the deficit and challenge the Gers.

Celtic enjoyed 69% of possession, and attempted 18 shots during the game, according to BBC Sport.