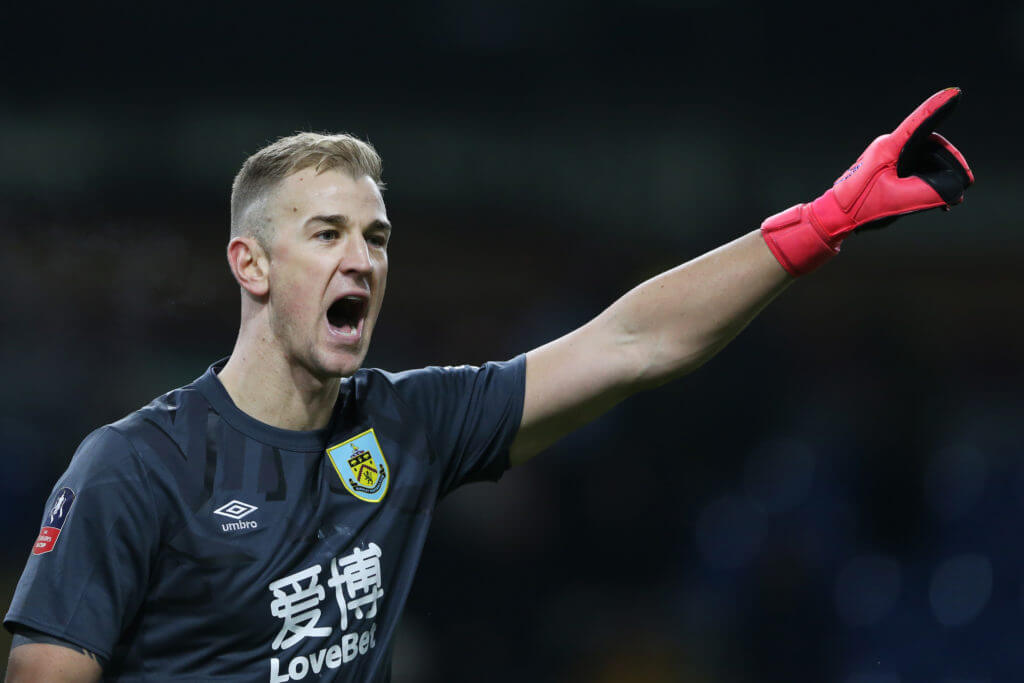 John Barnes believes that Joe Hart would be a good signing for Celtic, as quoted in The Scottish Sun.

The former Celtic manager has hailed the experience of Hart, who is a free agent at the moment following his departure from Premier League club Burnley at the end of last month.

The Scottish Sun quotes Barnes as telling BonusCodeBets about Hart: “I think Joe Hart going to Celtic would be a great move for him and for the club.

“Goalkeepers can continue playing for a lot longer than outfield players, which helps in this situation.

“Joe Hart is an experienced player, who loves his football, is hungry to keep playing at a top level and is still relatively young.

“Going up to Scotland, where he won’t come under much pressure whilst playing for Celtic, will be a good move for him and I am sure is somewhere that he could do well at.”

Need for a new goalkeeper

With Craig Gordon having left Celtic this summer and Fraser Forster returning to his parent club Southampton following his loan spell at Celtic Park this past season, the Glasgow giants need to sign a new goalkeeper before the start of the 2020-21 campaign next month.

In fact, some could even argue that the Hoops need to bring in not one but two new goalkeepers.

After all, Scott Bain is the only senior goalkeeper in Neil Lennon’s squad.

Hart may not have much played football over the past two years and made some high-profile mistakes over the years, but the Englishman remains a very good goalkeeper with a wealth of experience, and he would be a good signing for Celtic on a short-term deal.