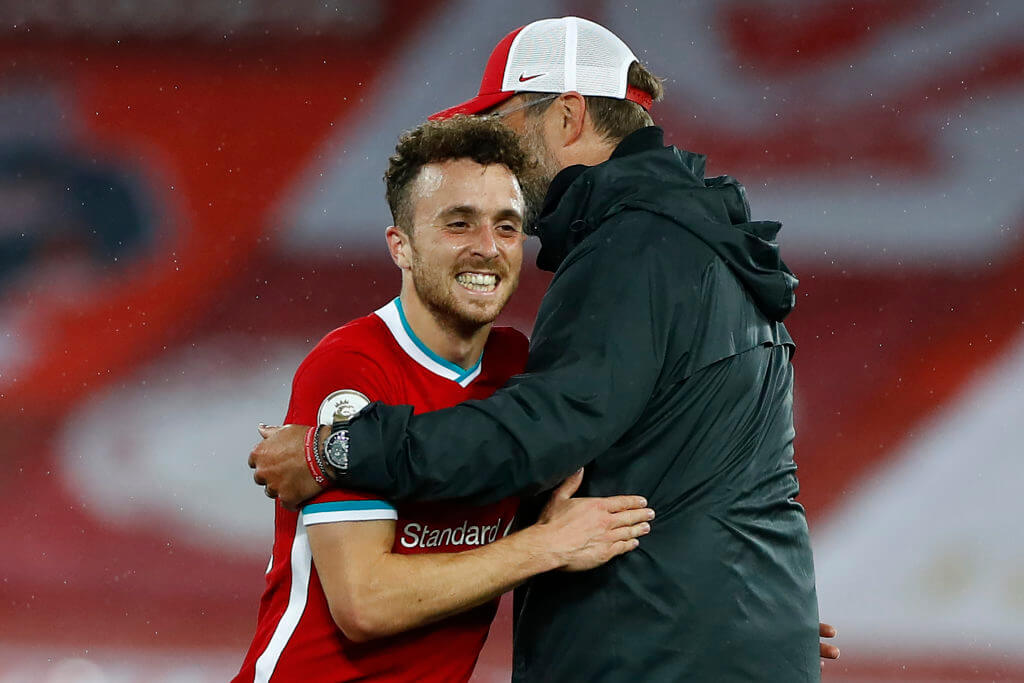 John Aldridge has taken to Twitter to give his reaction to Liverpool’s win against FC Midtjylland at home on Tuesday evening.

Liverpool got the better of the Danish side 2-0 at Anfield in the Champions League.

After a goalless first half, the defending Premier League champions took the lead in the 55th minute through Diogo Jota.

Mohamed Salah secured the points for the Reds in their second Group D game in the third minute of injury time from the penalty spot.

The Egypt international was brought down by Paulinho inside the box, and the forward made no mistake from the resulting spot-kick.

This was Jurgen Klopp’s side second successive win in the Champions League this season.

Liverpool had won 1-0 against Ajax in Amsterdam in their opening Group D match last week.

Former Liverpool striker Aldridge was following the match, and he has given his take on Twitter on the win for the Merseyside club.

Talk about winning ugly!That was ugly.6 points from 6 though👍🏻

Over the course of the 90 minutes at Anfield on Tuesday evening, hosts Liverpool had 63% of the possession, took nine shots of which two were on target, and earned three corners, according to BBC Sport.

Visitors Midtjylland had 37% of the possession, took five shots of which one was on target, and earned two corners.

Liverpool are top of Group D at the moment with six points from two matches, while Atalanta are second with four points and Midtjylland are yet to open their account.

The Reds will face Atalanta in Italy in their next Champions League game on November 3.