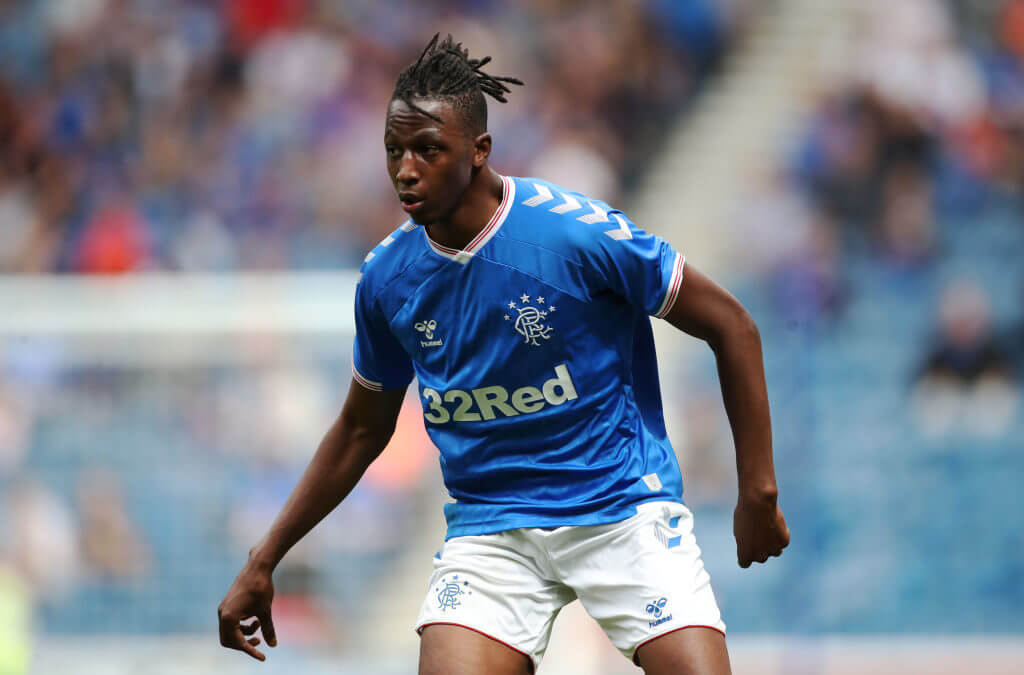 Glasgow Rangers booked a place in the Scottish League Cup final after the Ibrox club won 3-0 against managerless Hearts on Sunday.

The Gers will face holders Celtic in their first final since 2016. Steven Gerrard’s side will now have a chance to claim a first major prize since 2011.

After the game, Rangers midfielder Joe Aribo took to social networking site Twitter to express his reaction. He tweeted:

Through to the final!! Great team performance 🔥🔥 pic.twitter.com/1pgzs7Ggbd

Aribo, who joined in the summer transfer window, came on as a substitute in the 66th minute in place of Ryan Kent.

Many Rangers fans responded to his tweet to let the 23-yeat-old midfielder know that he did well. One fan even said that he was an ‘absolute joy to watch’.

Well done young yin. Ignore the minority keyboard critics, keep your spirits up knowing the majority cheers you on!

You are an absolute joy to watch 💙

Filip Helander scored the opening goal for Rangers, and Alfredo Morelos added two more in the second half to seal the victory.

Rangers enjoyed 69% of possession and registered 23 shots during the game, according to BBC Sport.