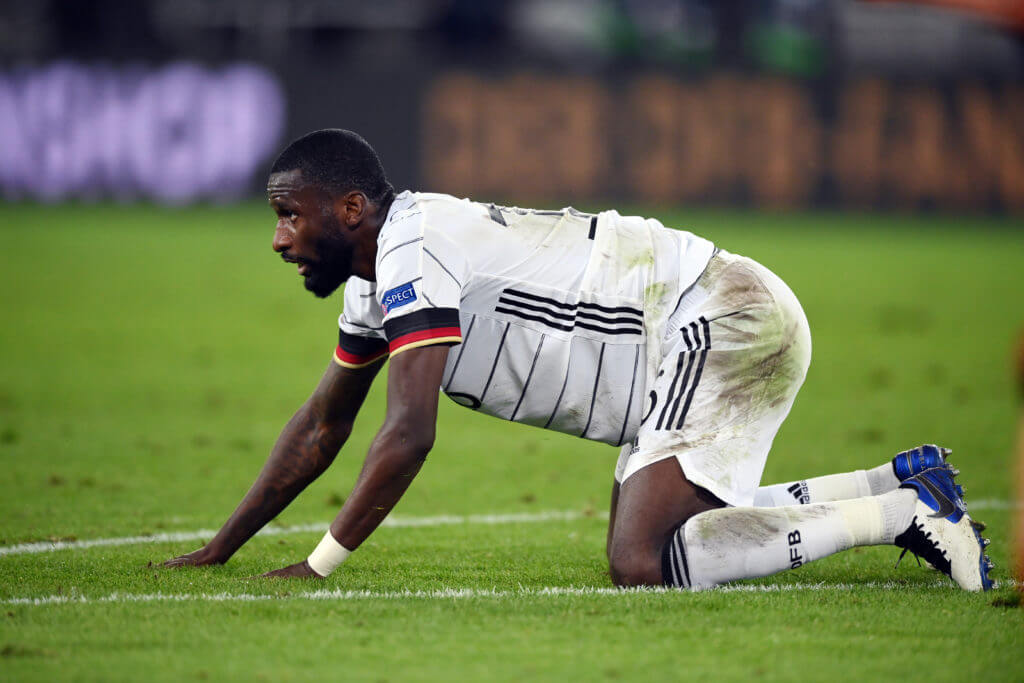 Germany boss Joachim Low has revealed that Antonio Rudiger tried everything to leave Chelsea in the summer transfer window.

The 27-year-old defender has fallen out of favour under Chelsea manager Frank Lampard and was linked with a move away from Stamford Bridge.

According to reports from the Daily Mail, Rudiger was linked with a move away before Monday’s transfer deadline, with Tottenham, Roma and AC Milan all showing an interest.

However, the move did not come off and Rudiger now remains a Chelsea player.

‘I was in constant contact with Toni Rudiger, he was keeping me in the loop,’ Low said. ‘He had three or four options over the weekend but unfortunately, nothing materialised – he can try again in the winter.”

Rudiger was heavily linked with a move to London rivals Tottenham Hotspur this summer.

Football Insider claimed earlier this week that negotiations between the two clubs took place at an advanced level and Tottenham came close to completing a big-money deal for the German defender.

With Thiago Silva, Kurt Zouma, Andreas Christensen and Fikayo Tomori ahead of him in the pecking order, it remains difficult for Rudiger to break into the first-team at the moment.