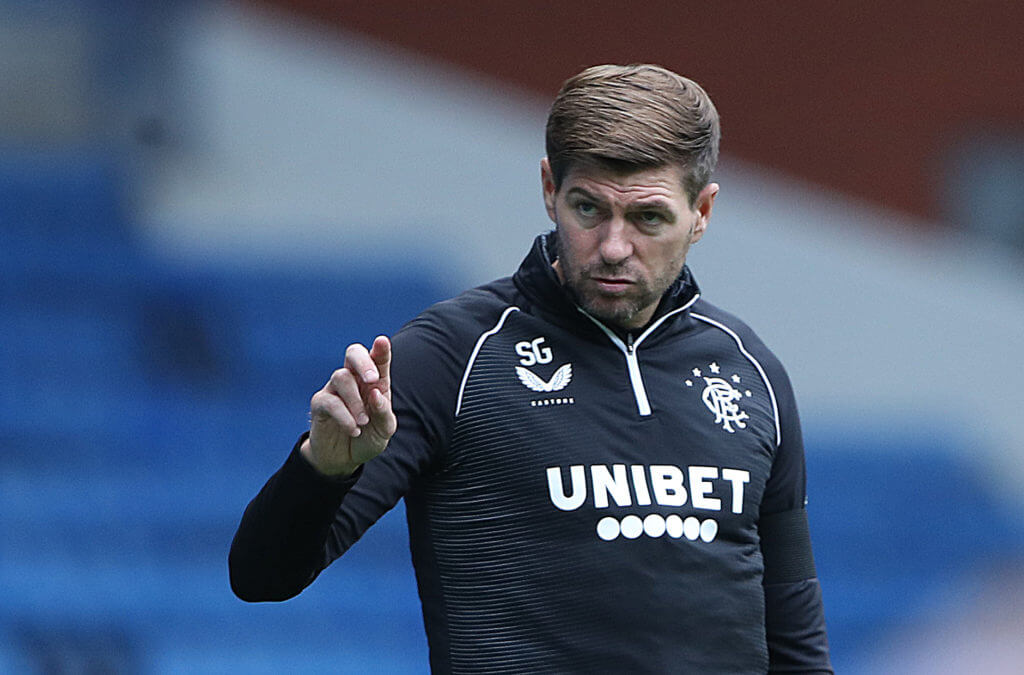 According to Sky Sports’ Jim White, Rangers are set to announce that season tickets have sold out for the third consecutive year.

Good business for @RangersFC – club set to announce season tickets have sold out for third consecutive year. Club also regularly talking to Scottish Govt about the return of fans on match days.

The Ibrox club are hoping that fans are allowed back into stadiums very soon after the Scottish government knocked back Celtic’s bid to get fans into Parkhead for last weekend’s game against Motherwell.

Rangers are regularly talking to the government about it, and it will be interesting to see what happens going forward.

The maximum number of season books have been snapped up by Light Blues fans, with all 46,500 briefs and corporate hospitality packages completely sold.

However, only a limited number of supporters will be allowed to return to Ibrox if the government approves Rangers’ request, and they are hoping that the Premiership game against Dundee United after the international break can be used as a test event.

Steven Gerrard’s side have played three home games – against St Mirren, St Johnstone and Kilmarnock – in the campaign so far, and they will look to continue their unbeaten start to the league when next action resumes.

If that will be with some fans or in an empty ground remains to be seen.