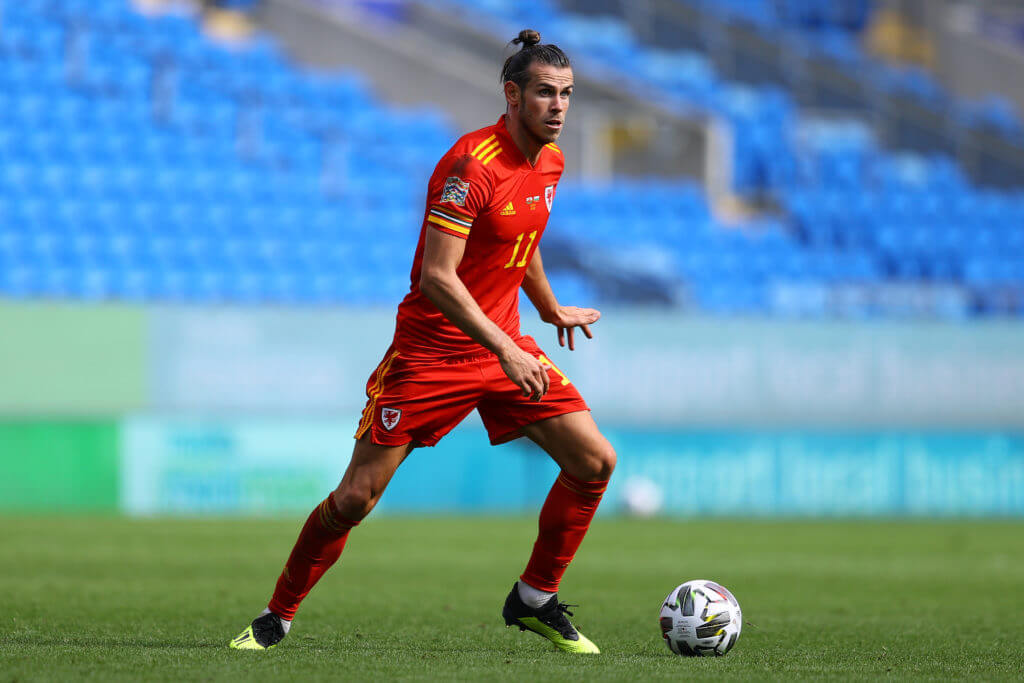 Popular football presenter Jim White has claimed that he has been told by a close associate of Gareth Bale that the Welshman will join Tottenham Hotspur this summer.

Los Blancos are desperate to get rid of the four-times Champions League winner who has dropped down the pecking order under Zinedine Zidane and finds interest in everything else apart from Real Madrid.

White claims a close associate of Bale told him that ‘of course’ the move is going to happen.

🙏 “A close associate of Bale told me he is very keen on the move.”

👊 “I pushed the associate further…”

According to reports from Sky Sports, Spurs are close to reaching an agreement to bring their former player back to the north London club.

The report claims that Bale’s advisors are talking to Spurs about a potential loan move from Madrid.

Despite strong interest from Manchester United, Bale would like to return to Spurs – where he spent six seasons between 2007 and 2013 – if a deal can be agreed with Real Madrid.

It is a very complicated deal as Bale, who earns in excess of £600,000-a-week, is unlikely to take a pay cut as part of any deal.

It is the financial aspects of his deal, including his image rights, that need to be agreed by a number of parties for the 31-year-old Welsh winger.

However, talks are ongoing, and the sheer thought of Bale returning to north London is exciting for the Spurs fans.